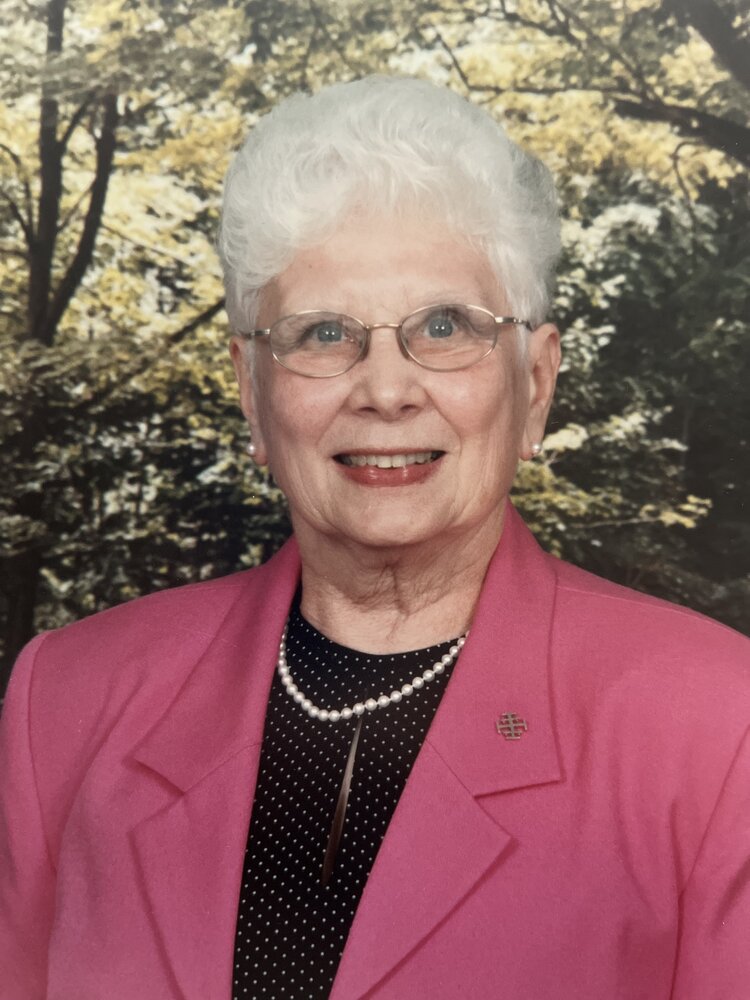 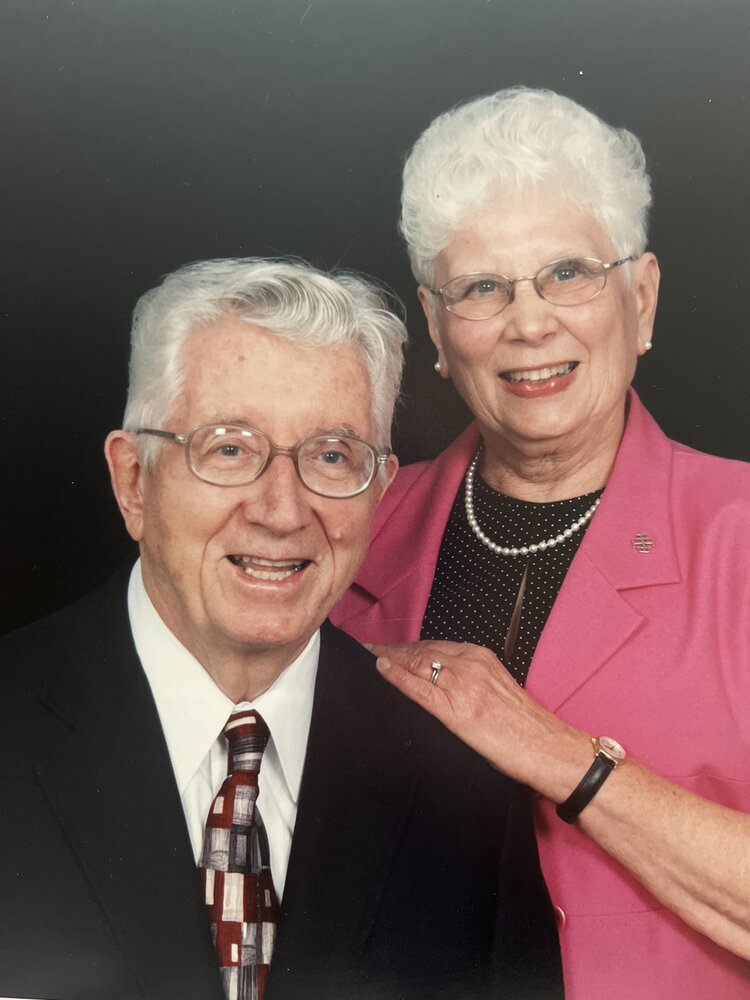 Obituary of Marilyn A. Hudson

Please share a memory of Marilyn to include in a keepsake book for family and friends.
View Tribute Book

Marilyn Alice Weigh Hudson, age 90, passed away peacefully at her home in Randolph, NJ, on August 30, 2022, after a lengthy battle with cancer. She will be greatly missed by her sisters, Janet Quinn (Robert) of TX; Frances Collins (John) of FL , and Mary Carol Fleming (James) of SC; also by many nieces, nephews, and extended family members; Rick Van Glahn, Ivette Valori and other incredibly devoted friends from her church; and her beloved caregiver, Claudette.

She is preceded in death by her loving husband, Owen Hudson; parents, Mary and Conrad Weigh; and sister and brother-in-law, Gladys and Louis Sledge.

Marilyn was born December 4, 1931, in Passaic, NJ, the first of five daughters. She attended Holy Trinity grammar school and Pope Pius XII high school in Passaic, NJ. She was popular with her high school classmates and voted Queen of the Prom. Convinced that the only way she could attend college was if she were to win a scholarship, she worked very hard to graduate first in her class, thereby earning a full tuition scholarship to the College of St. Elizabeth, Convent Station, NJ. She majored in chemistry and graduated magna cum laude in 1953. She was awarded five National Science Foundation grants and earned her Masters degree in chemistry from the University of Notre Dame, South Bend, IN, in 1965. In 1967, she became a PhD candidate at Georgetown University, Washington, DC.

After graduating from college, she worked at Hoffmann LaRoche, Nutley, NJ, for a couple years before joining the Sisters of Charity as Sister Marilyn Jude where she served the community for 19 years. From 1955-1970, she was an educator. She taught chemistry, physics, biology, geometry, general science, Latin and English at the Mother Xavier Juniorate at the College of St. Elizabeth, at Paramus Catholic, Bailey Ellard High Scool, and DePaul Diocesan High School. She was beloved by her students, many of whom continued to keep in touch with her. In 2017, the Ross Lyle & Sister Marilyn Jude permanent scholarship to DePaul High School was established in her honor by former student, the late Dr. Knuppel, class of 1965.

Her teaching career was followed by two years with American Cyanamid in East Paterson, NJ; four years with GAF Corporation, Wayne, NJ; and seventeen years with Johnson & Johnson, both at North Brunswick and at Skillman, NJ, where she was a patent-holding senior research chemist. She developed five products which were launched nationally, provided technical support to research programs, and supported health care marketing. She travelled internationally for J & J to oversee manufacturing processes in Puerto Rico.

In 1975, having left community life several years earlier, Marilyn married Owen Hudson and shortly thereafter moved to Randolph, where she spent the rest of her life. She was a devoted wife, who when Owen was no longer well enough to live at home, became his strongest advocate and visited him every day in the nursing home. He passed away in late 2015.

In her spare time, she taught English as a second language, volunteered at the soup kitchen, the Morris Shelter, EIES of NJ (reader for the blind), and Children’s Summer Bible Camp.

Marilyn was an active parishioner of Notre Dame of Mt. Carmel Church, in Cedar Knolls, NJ, where she regularly attended daily Mass and was beloved by all. Her genuine love for Christ and the Catholic faith energized her to lovingly share her faith and lead others to Him especially in parish ministry where she joyfully served during most of her retired years in the RCIA (Rite of Christian Initiation of Adults), Catholics Returning Home, and Family Faith Formation Programs. She also proclaimed the Word as a Lector at Holy Mass. During the pandemic, Marilyn nourished her faith and stayed prayerfully connected to loving parishioners by participating in the parish’s Visio Divina (prayer through sacred art) weekly virtual sessions. Although Marilyn was an ardent disciple in her home parish, her evangelizing spirit, goodness, kindness, and love for all people was evident and felt by all everywhere she went.

In her own words, she “was committed to making a difference”. Her main interests in retirement revolved around her many and varied church activities. Working in her garden and being surrounded by the beauty of nature brought her much joy in her later years. She loved being around people, and was always able to make others feel good about themselves. She was beautiful inside and out, and lit up the room with her exuberant personality. She saw the face of Christ in the people with whom she interacted. Those who knew her loved her. It was easy to love her in return.

Family and friends are welcome to gather on Friday, September 23, 2022 from 4-7pm at Dangler Funeral Home, 600 Speedwell Avenue, Morris Plains. A Funeral Mass for Marilyn will be held on Saturday, September 24, 2022 at 9:30am at Notre Dame of Mt. Carmel Church, 75 Ridgedale Avenue, Cedar Knolls. Entombment will follow at Holy Rood Mausoleum, Morrisrown.

In lieu of flowers, the family kindly requests donations in memory of Marilyn may be made to: American Cancer Society (www.cancer.org),  St. Jude Children's Research Hospital (www.stjude.org), Doctors Without Borders (www.doctorswithoutborders.org), or to The Ross Lyle & Sr. Marilyn Jude Scholarship at DePaul Catholic High School in Wayne, NJ (www.depaulcatholic.org).

Share Your Memory of
Marilyn
Upload Your Memory View All Memories
Be the first to upload a memory!
Share A Memory