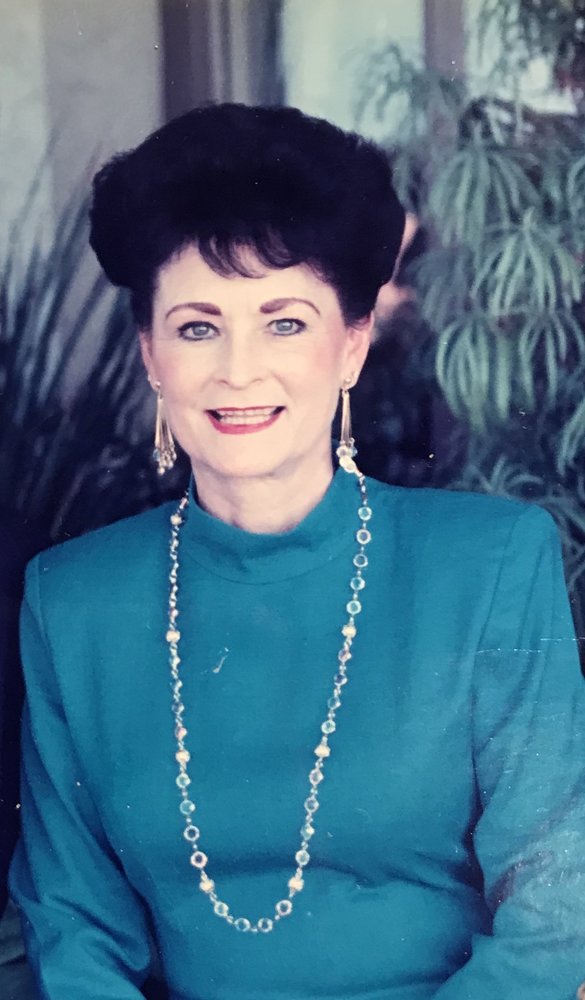 Obituary of Patricia A. Falzon

Patricia Ann Falzon, 83, passed away on November 22nd, 2019, in Morristown, NJ.  She was the beloved wife of the late John Falzon.  Their marriage was a true love affair and they shared 63 blessed years before his passing earlier this year.  Her remarkable beauty was exceeded only by her inner spirit and strength.

Born in Jersey City, NJ on February 12th 1936, Patricia was the daughter of Robert and Genevieve Fitzgerald.  The second of seven children, she grew up in Marion Gardens and was elected sweetheart of Dickinson High School.  Pat was a faithful parishioner of St. Margaret of Scotland Roman Catholic Church in Morristown.

In her youth, she enjoyed playing softball on both neighborhood and school teams.  As an adult she enjoyed aerobics and playing golf.  She was a long-time member of Newton County Club where she and John formed many lifelong friendships. Pat was artistic and was a passionate homemaker with a love for cooking and home decorating.  She enjoyed dining out and hosting dinners for friends and family where she made cooking for large groups look easy.  Her decorating talents earned her a published article in NJ Countryside featuring their Morristown townhome.  Pat also loved shopping and relished in finding bargains.  Her husband John teasingly insisted her car could find its own way to TJ Maxx.  Pat and John loved the beaches of NJ and Fripp Island, SC.

Pat’s life was filled with love and laughter.  She had a knack for malapropisms that were affectionately referred to as “Patsyisms”.  Pat treasured her family and enjoyed celebrating holidays, annual traditions, and every-day life.

Lovingly known as Nanny, she was the matriarch of a large family.  She is survived by her six children and spouses, John and Kathy, Robert and Nancye, James and Carolyn, Maryellen, Gregory and Kimberly, and Michael and Nancy; thirteen grandchildren and three great-grandchildren.  Also surviving Patricia are her brothers Robert and William, and her sister Genevieve.  She was predeceased by her brothers John and Arthur, and her sister Dorothy.

In lieu of flowers, the family requests that donations in Patricia’s memory be made to the American Cancer Society.

Share Your Memory of
Patricia
Upload Your Memory View All Memories
Be the first to upload a memory!