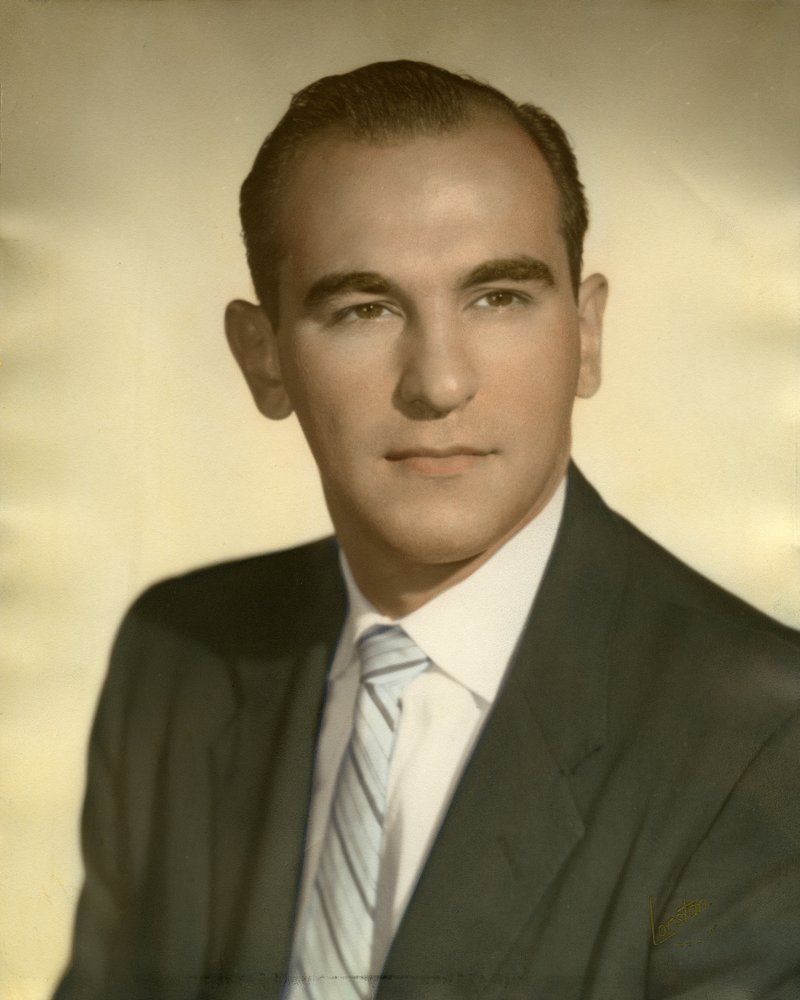 Harry Agoratus, age 91, of Morristown, NJ and a former long-time resident of Staten Island, passed away on Tuesday, December 10, 2019. Born in Middletown, NY, he moved to Staten Island as a teen. He graduated from Port Richmond High School, Wagner College and Seton Hall University. He served 2 years in the Army during the Korean War. Harry worked in the family owned Three Decker Shop in Castleton Corners, Staten Island, NY and the Crystal Palace Luncheonette in Bayonne, NJ before working as a computer programmer and computer systems analyst for the US Navy and Department of Health and Human Services, from which he retired as a Director of the Medical Management Information Systems. He played bass with the Bel Aires, a popular music group on Staten Island during the 1950's and 1960's. He is survived by his beloved wife of 60 years Irene, his son Steven, his daughter Ellen, and 4 grandchildren Stephanie, Dominick, Neil, and Anthony.

Share Your Memory of
Harry
Upload Your Memory View All Memories
Be the first to upload a memory!