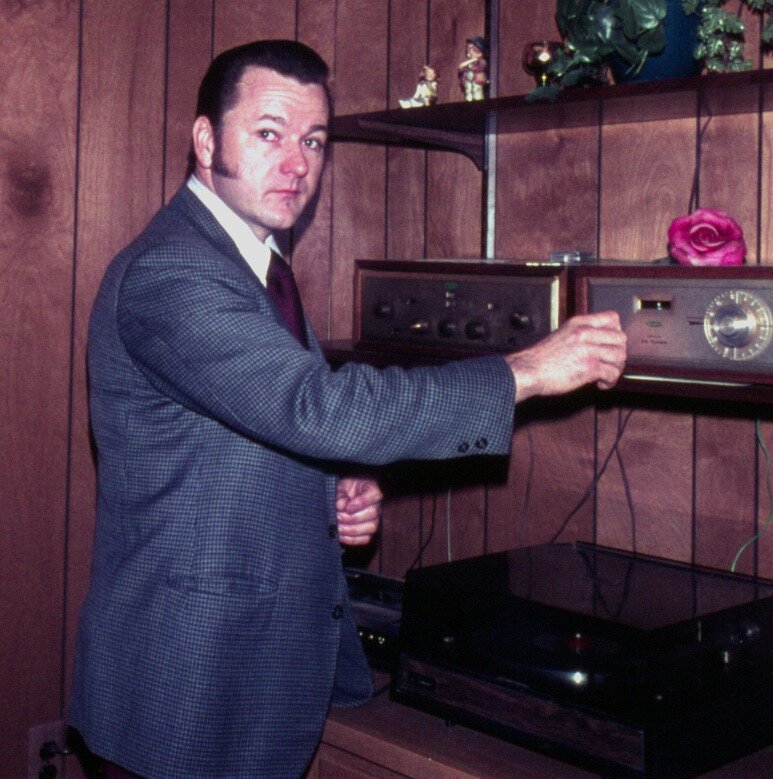 Please share a memory of Henry to include in a keepsake book for family and friends.
View Tribute Book

Henry Joseph Zwick, 87, passed away at Morristown Medical Center on March 30, 2022. He was born in the Bronx, NY, and then resided in Madison, NJ for the past 59 years.

Henry attended City College of New York.  He proudly served his country in the United States Army.  Henry was in the 16th Infantry Regiment stationed in Schweinfurt, Germany and also the 26th Infantry Regiment in Bamberg, Germany where he served as both a Military Police Officer and as a member of the Honor Guard.  He was stationed in Germany from 1954 through 1956. Following his two years of active duty, Henry continued his military service with the National Guard for six additional years. After leaving the military he worked for two years as a welder in Farmingdale, NY repairing Republic F-84 Turbojet fighter-bomber aircrafts.  He subsequently spent the next forty years employed as a Computer Programmer at Foster Wheeler in Clinton, NJ, from where he eventually retired.

He was a parishioner of St. Patrick’s Church, Chatham, NJ, and served as a Eucharistic Minister and Daily Communicant.  He also held the positions of Grand Knight, District Deputy, and Treasurer for the Knights of Columbus.  He was an avid photographer, enjoyed remodeling cars and building computers. Henry and Theresa traveled throughout Europe, but the highlight of his trips was visiting with his family in Germany.

He is survived by his adoring wife of 64 years, Theresa Karasch Zwick, and his devoted children, Henry Patrick Zwick; Linda Marie Zienowicz and her husband, Robert; Diana Magdalena Von and her husband, Richard; as well as his cherished grandchildren, Karl Henry Zwick and his wife, Stephanie;  Robert Michael Zienowicz and his husband Eric Dietrich; Anthony Joseph Zienowicz and his wife Seabury; Andrew Thomas Zienowicz; and Vincent Xavier Von, plus two beloved great-granddaughters and many loving nieces and nephews. He was predeceased by his endearing daughter, Gloria Theresa Zwick.