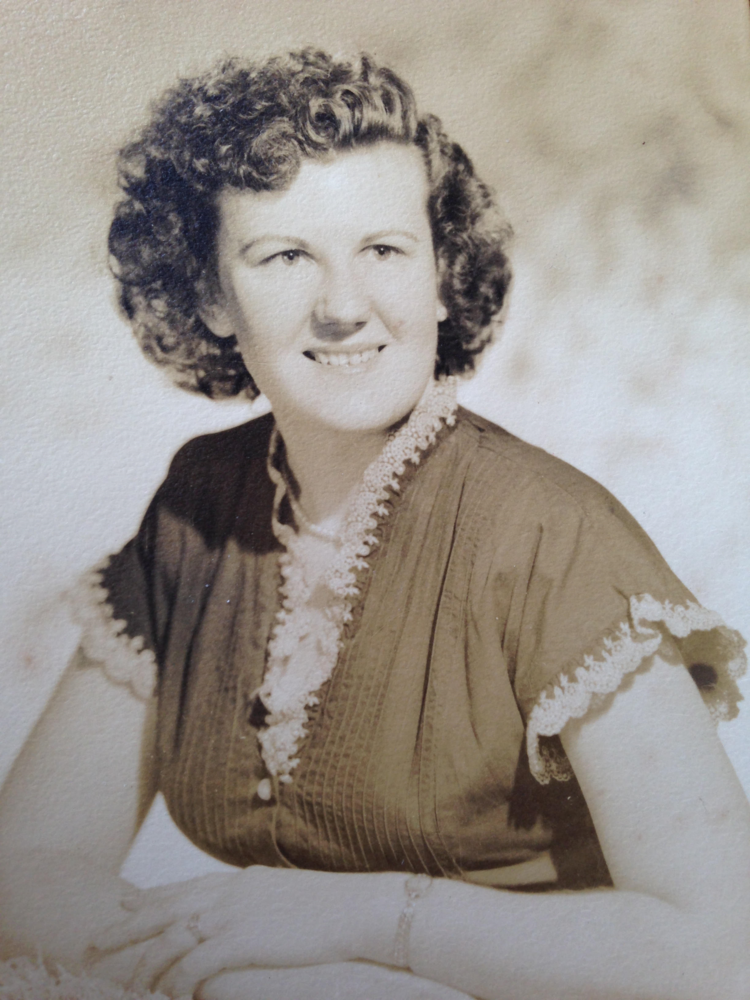 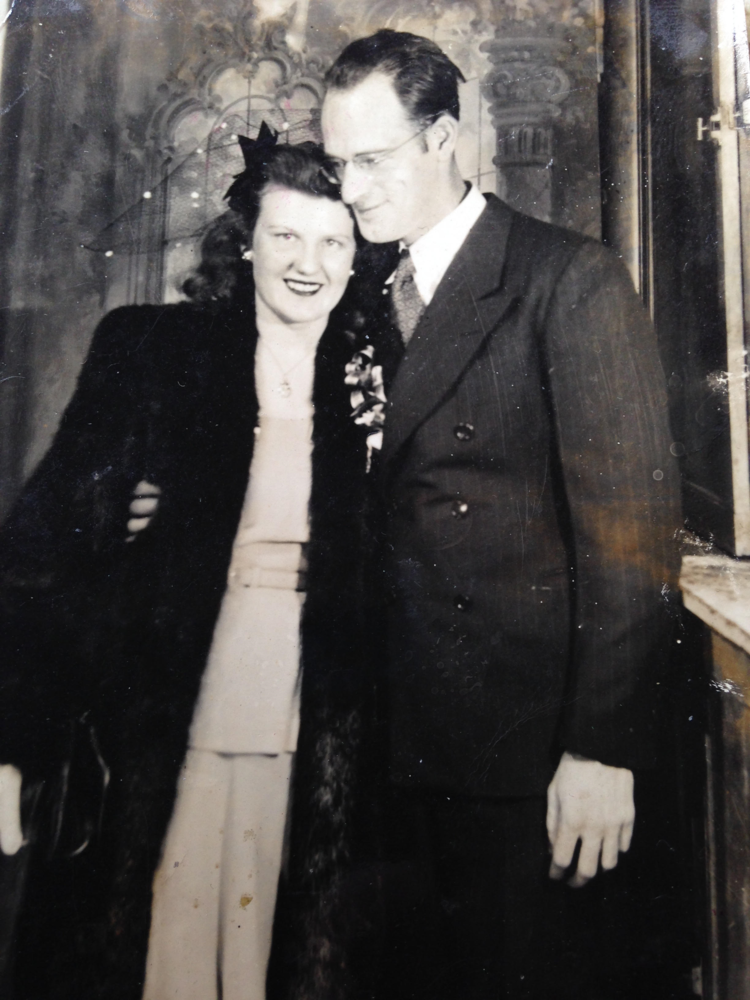 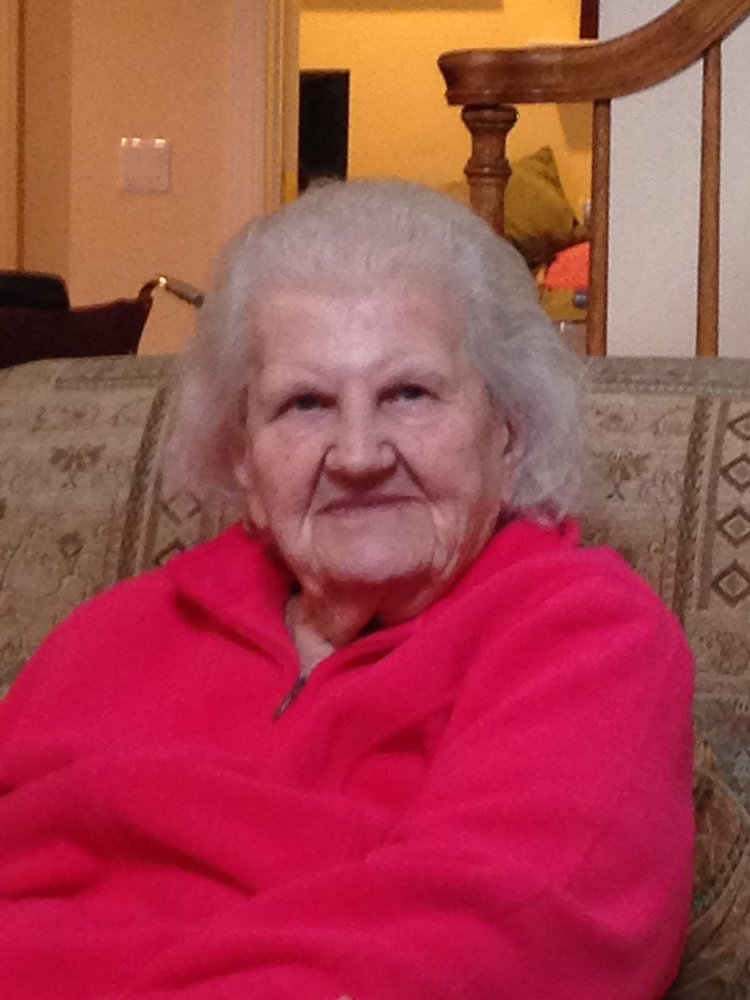 Dorothy Elizabeth Walton (Nee Dirk) passed away peacefully in her sleep on May 20th at home in Roseland, NJ. Born in 1921 in Little Falls, New Jersey and the first child of Otto Dirk and Rose Bogli. She spent her younger years in Singac, Little Falls, Paterson before moving to Fairfield, NJ and then retiring to Panama City, Florida. She returned to New Jersey to live with her niece in Roseland, New Jersey.

Dorothy was an passionate animal lover, having had many dogs and cats in her life time and supported animal rescue causes.

A private graveside service is scheduled for family and close friends at Laurel Grove Cemetery in Totowa, NJ. There will be no viewing.

Donations can be made to your favorite charity.

Arrangements are under the care of Burroughs, Kohr & Dangler Funeral Home, Madison.

Share Your Memory of
Dorothy
Upload Your Memory View All Memories
Be the first to upload a memory!