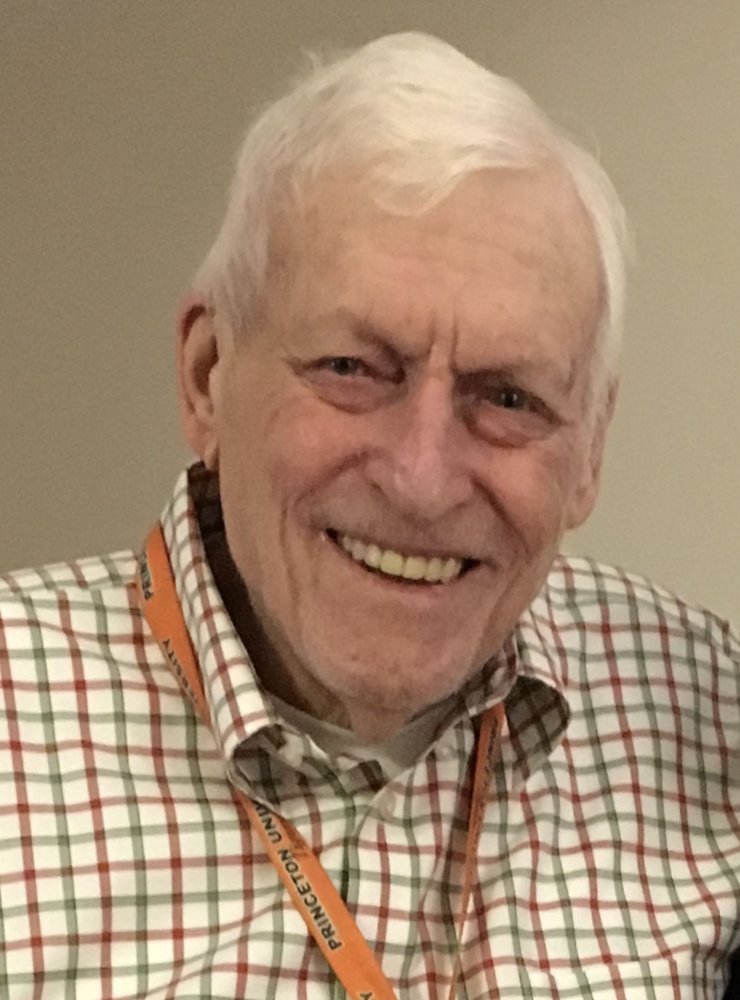 Born in Jamaica, Queens, NY, Carl was a long-time resident of Mercer County.  He graduated from Princeton High School, completed a Post Graduate year at the Lawrenceville School, and was in the class of 1955 at Princeton University where he graduated with a B.A. in Psychology.  He served as an Artillery Officer in the U.S. Army from 1955-1957.

Carl worked at Princeton University, Educational Testing Service, The Institute for Advanced Study, and retired as a Community Development Officer from CoreStates Bank. He gave back to his community by volunteering for many non-profit organizations and serving as campaign manager for several local township candidates in both the Democratic and Republican parties.  For forty years he was a dedicated member of A.A.

Funeral services will be private and at the convenience of the family. Interment will be in Princeton Cemetery.

The family wishes to thank Brookdale and Serenity Hospice for their care and kindness.

Arrangements were under the care of Burroughs, Kohr & Dangler Funeral Home, Madison.

Share Your Memory of
Carl
Upload Your Memory View All Memories
Be the first to upload a memory!