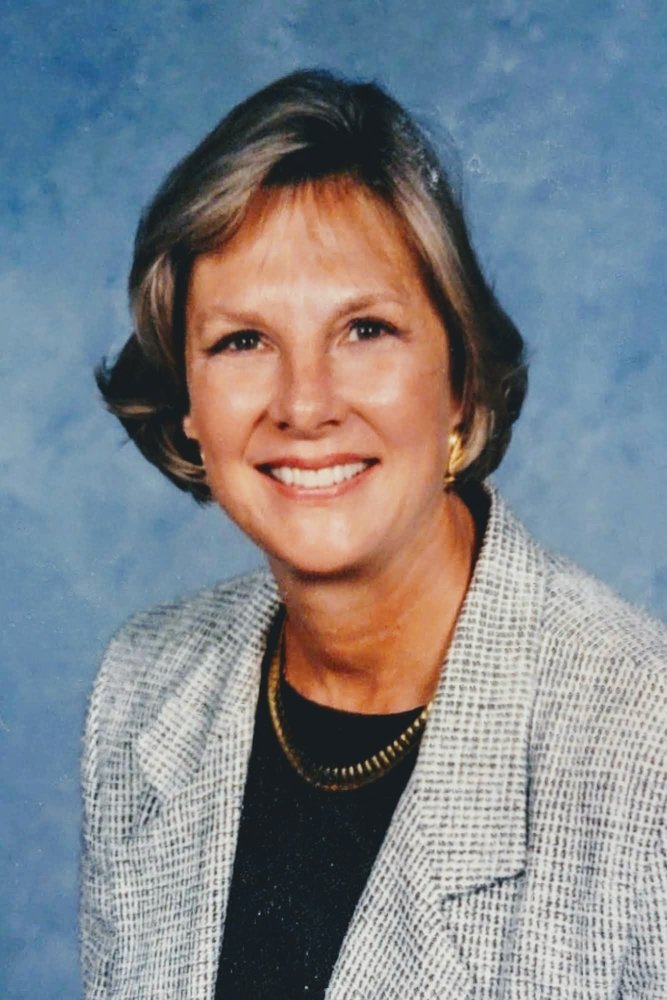 Gale Sands Jackson passed away peacefully on Sept. 28, 2019 at Morristown Medical Center at the age of 81.

Gale was born in Yonkers, NY on September 27th, 1938, the daughter of Robert Edwin Jackson and Helen Valentine Jackson. She graduated from Gorton High School, Cornell University and Fairleigh Dickinson University where she received her MBA. At Cornell, Gale was a class officer for the class of 1960 and was a member of the Chi Chapter of Delta Gamma. She was an active member of the Cornell Alumni Association for over 40 years.

Gale raised her three sons in Alpine and Summit, NJ before settling into Morris Township later in life. She was a member of Beacon Hill Club, and Morris County Golf Club where she was a member for 40 years. Gale’s greatest enjoyment was spending time with her family, traveling with her husband Ed, and volunteering her time at St. Peter’s Episcopal Church in Morristown. In June 2011, she was awarded the Lifetime Achievement award by the Episcopal Diocese of Newark for her many contributions to church and community. At St. Peter’s, she loved to play Bridge and participate in bible study. Gale also loved to garden, and she was a fantastic cook.

Gale was predeceased by her parents, her husband Edward Kapp (the father of her children), and her husband Thomas Lieberman. She is survived by her husband Edward J. Butera, brother Val Jackson, sisters Karen Jackson and Mary Jackson Wells, her three sons and their wives, Andrew and Amy Kapp, Stuart and Connie Kapp, Geoffrey and Kiley Kapp and her stepchildren Michael Butera and Michelle Lange. She also leaves behind eleven grandchildren and one great-grandchild.

A Memorial Service will take place at St. Peter’s Episcopal Church, 121 South Street, Morristown on Saturday, October 19, 2019 at 10am. Interment and reception to follow at St. Peter’s.

In Lieu of flowers, the family requests donations be made to St. Peter’s Episcopal Church of Morristown or Cornell University, The College of Human Ecology.

Arrangements were under the care of Burroughs, Kohr & Dangler Funeral Home, Madison.

Share Your Memory of
Gale
Upload Your Memory View All Memories
Be the first to upload a memory!