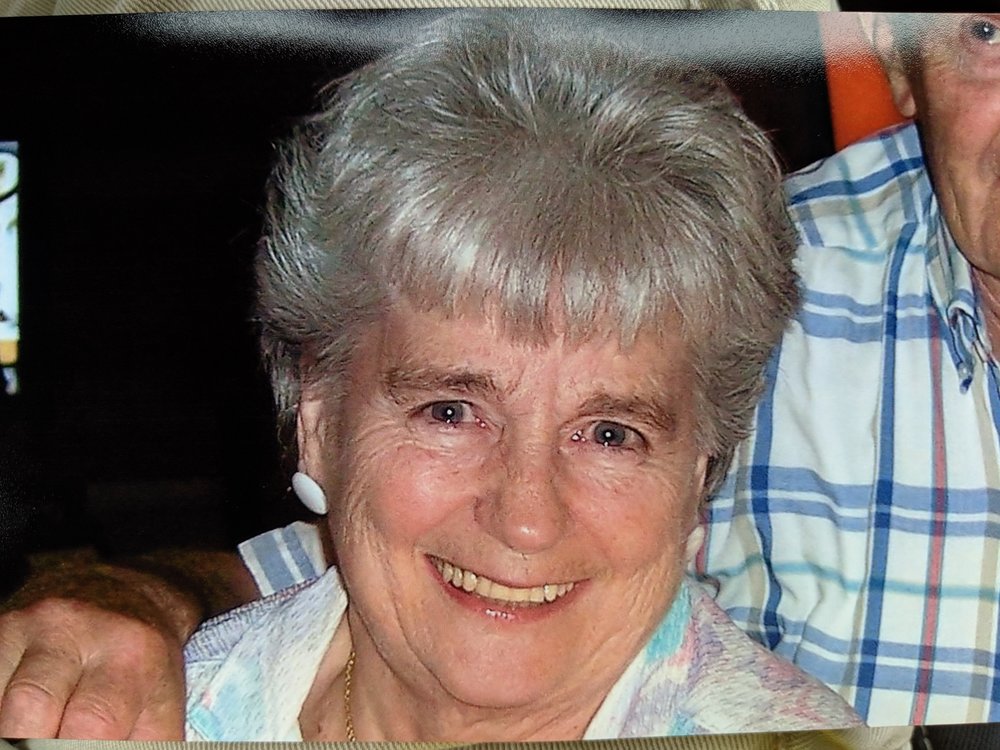 Margaret ("Peggy") Schrak was born in Morristown, NJ on August 23, 1936. She is the daughter of Daniel and Theresa Collins. She was the first of three generations of Morristown High School students in her family.

Peggy married her husband Edward in 1959. They moved to Morris Township in 1967, and raised their four children. Peggy and Ed just celebrated their 60th wedding anniversary on September 5th.

To say Peggy was a devoted member of St. Virgil's Church is an understatement. She attended mass daily and was the leader of the rosary that followed each mass. Her faith and devotion was undefined.

Peggy had many hobbies and enjoyed so many different activities. She loved to roller skate, play cards, dance, and as she would say, loved to "go out gallivanting" with her many friends. She was an outstanding cook and loved to entertain. Peggy's door was always open ... for everyone, all the time.

Peggy is predeceased by her parents, as well as her sister Margie. She is survived by her loving husband Edward of 60 years, brother Daniel, sisters MaryEllen and Tessie, her four children Daniel, Theresa, Timothy, and MaryGrace, as well as nine grandchildren and two great-grandchildren.

Share Your Memory of
Margaret
Upload Your Memory View All Memories
Be the first to upload a memory!