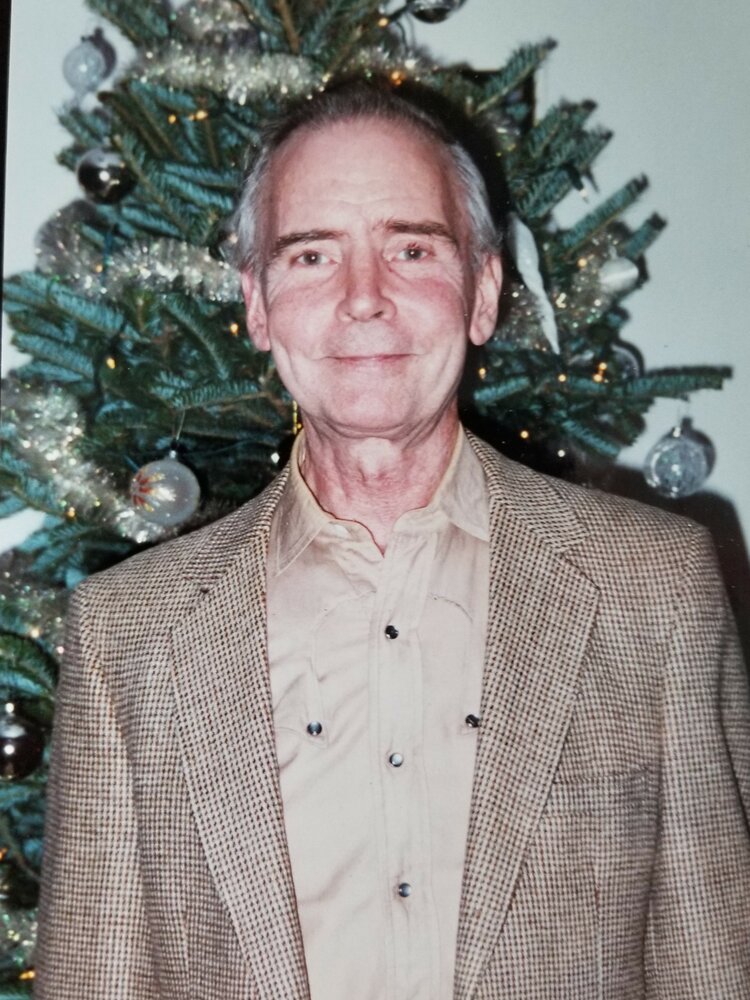 Please share a memory of Ralph to include in a keepsake book for family and friends.
View Tribute Book

Son of the late Rufus Bernard and Beatrice (Shivers) Stone, Ralph was born in Waynesboro, GA, grew up in Plainfield, NJ and graduated from Plainfield High School in 1946. He joined the ROTC program at the University of Virginia where he graduated in 1951. During the Korean Conflict, he enlisted in the Army Reserve and achieved the rank of 1st Lieutenant.

He married the love of his life, Charlotte Marie (Fleischer) in 1955 and they lived happily together in Florham Park until her passing in 1972.

After a successful career as an Underwriter, Ralph retired in 1993 from Ohio Casualty Life Insurance Co. He was a fixture in the community and many will remember him spending his mealtimes at local restaurants because he enjoyed being around people in a comfortable setting.

Ralph is now reunited with his beloved Charlotte. His family and friends will always remember him for his kind nature, his thoughtful conversation and sense of humor during our many family Thanksgiving dinners together.

He is survived by his 4 nephews, Jeff Fleischer of Eugene, OR; Steve Fleischer of Tolland, CT; Eric Fleischer of Henderson, NV; and Christian Fleischer of Burien, WA.  He also leaves behind 3 grandnephews, Jeremy Fleischer, Adam Fleischer and Christopher Fleischer; and 2 grandnieces, Carrie Fleischer Bushnell and Julia Fleischer. He is also survived by his cousins Wilma Eleazer Halford Tuck of West Columbia, SC; Col. William Eleazer of St Petersburg, FL; and Miriam Eleazer Fisher and husband Carl Fisher of Mathews, NC.  In addition, he is survived by his neighbors and longtime friends, Robert and Michele Newhouse of Florham Park and their family. Ralph often spoke fondly of attending many activities with the extended Newhouse family including Holiday dinners and the children’s sporting events.

The family would like to thank the caregivers at Sunrise of Madison for the excellent care they provided since 2018 and especially during the challenging pandemic times. The family would also like to thank Michele Newhouse for her tireless efforts to assist Ralph over the years and especially during the last two years. Her loving efforts left no doubt that she was a true friend.

In lieu of flowers, donations may be made in Ralph’s memory to the Alzheimer’s Association; Greater New Jersey Chapter, 23 Vreeland Road, Suite 105, Florham Park, NJ 07932.

A private service will be held for family and close friends.

Share Your Memory of
Ralph
Upload Your Memory View All Memories
Be the first to upload a memory!
Share A Memory