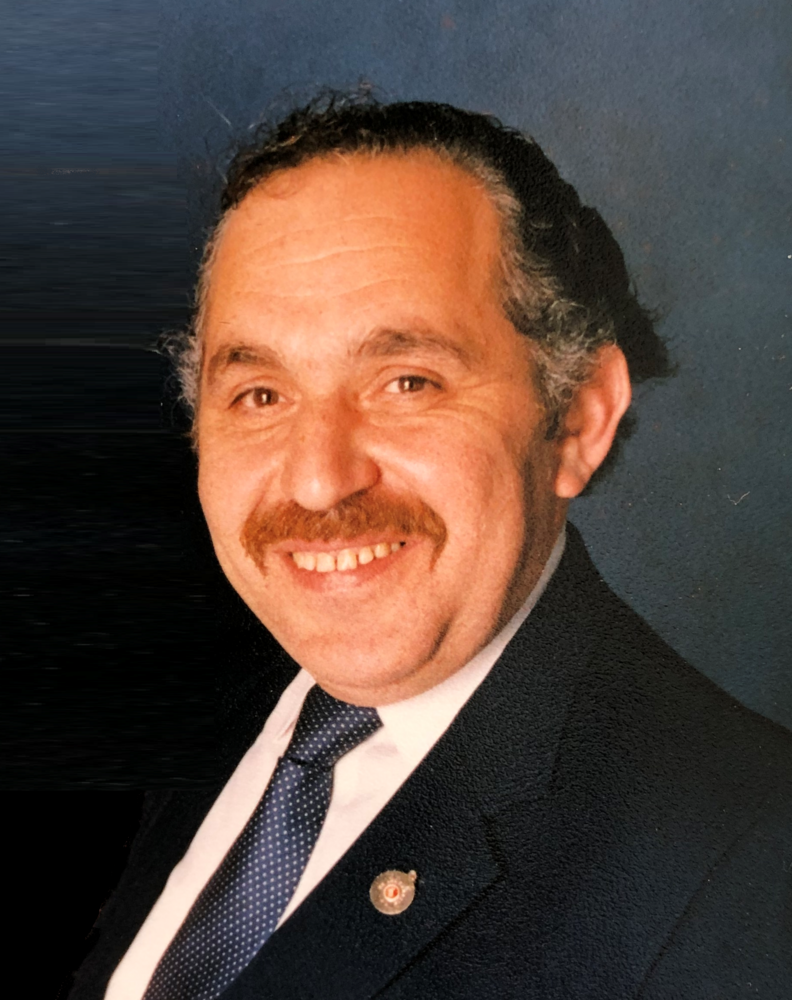 Please share a memory of Frank to include in a keepsake book for family and friends.
View Tribute Book

Frank Michael Sorrentino, 77, of Jackson Heights, New York, passed away in Whippany, New Jersey, with his family by his side on March 5, 2022.

Born and raised in the Bronx, New York, Frank then settled in Jackson Heights, where he resided for over thirty years.

Frank graduated from Saint Simon Stock Roman Catholic High School in 1962. He started his career as a Junior Bank Teller for Ninth Federal Savings, then enlisted in the United States Air Force. Frank proudly served from 1963-1967 during the Vietnam War as an Airman, 3rd Class, working as a Supply Specialist.

After his honorable discharge from the Air Force, Frank returned to banking in the roles of Customer Service Representative and Teller with Bankers Trust and Manufacturers Hanover in New York for sixteen years. He then shared his winning smile and courteous nature as Door Concierge at Harridge House in Manhattan (Wallack Management) for twenty-three years, before retiring in 2006.

Frank was devoted to Our Lord and the Blessed Mother, dedicating much of his life to daily Mass, prayer, and personal ministry to others. He was a faithful parishioner of Saint Joan of Arc Roman Catholic Church in Jackson Heights, and a frequent worshiper at Blessed Sacrament, Corpus Christi, Our Lady of Fatima, and other Catholic Churches and shrines in his area. He was active in prayer groups, taught religious education, and was a member of the Knights of Columbus. Many religious organizations were blessed with his generous donations in support of their work.

A Funeral Mass will be held on Saturday, March 26, 2022, at 9:45 am at Saint Joan of Arc Roman Catholic Church, 82-00 35th Avenue, Jackson Heights, New York 11372. Inurnment will take place at a later date at Saint Raymond New Cemetery (St. Elizabeth Ann Seton section), 2600 Lafayette Ave, Bronx, New York 10465. In lieu of flowers, donations in Frank’s memory may be made to Padre Pio Foundation of America, 463 Main Street, Cromwell, Connecticut 06416, or online at: https://padrepio.com/giving/donations/

Share Your Memory of
Frank
Upload Your Memory View All Memories
Be the first to upload a memory!
Share A Memory