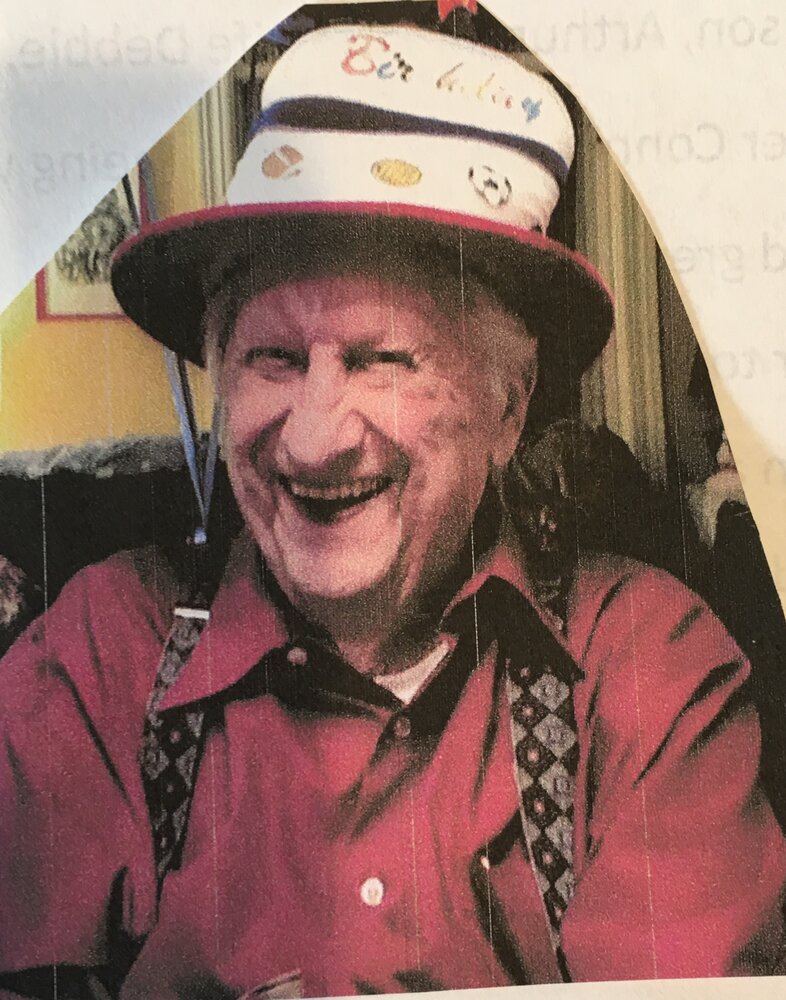 Please share a memory of Arthur to include in a keepsake book for family and friends.
View Tribute Book

Arthur L. Ayres, Sr. passed away in Morristown on March 23, 2022. Born in Morris Plains in 1925 to  Mae (Burnette) and Stanley Ayres, Sr. He attended school in Morristown and enlisted in the Army in 1944 and was later stationed in Germany. There he met the love of his life Kathe (Demmig). They married in Germany on March 24, 1948.

Art worked construction and joined Local 711 until his retirement. He also served as a fireman with Hillside Hose Co. #1 in Morris Township.

He was predeceased by his wife of 47 years in 1995 and his son, Kenneth in 2012. He is survived by his  son, Arthur, Jr. and his wife, Debbie, his daughter, Adrienne Blackenship, and his sister, Connie Finks. He loved being with family and treasured his grandchildren and great-grandchildren.

Family and friends are invited to gather on Tuesday, March 29, 2022, from 5-7 pm at Dangler Funeral Home, 600 Speedwell Ave., Morris Plains, NJ. A Funeral Service will be held on Wednesday, March 30, 2022 at 10:00am at Stanhope United Methodist Church, 2 State Route 183, Netcong. Interment will follow at Restland Memorial Park,  East Hanover, NJ.

Share Your Memory of
Arthur
Upload Your Memory View All Memories
Be the first to upload a memory!
Share A Memory