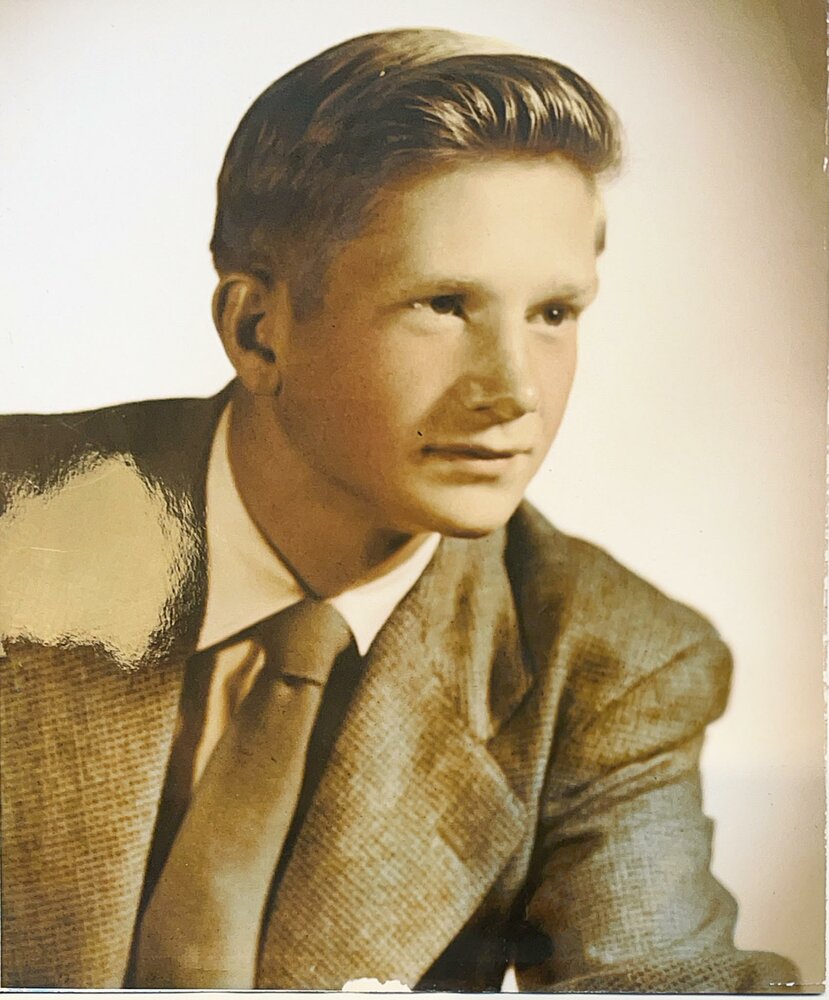 Obituary of Edward A. Kiely

Please share a memory of Edward to include in a keepsake book for family and friends.
View Tribute Book

Edward Kiely, aged 89, of Roxbury passed away at the Karen Ann Quinlan Hospice on March 31,2022.

Ed was born in Hoboken, New Jersey on October 26,1932 to Thomas and Margaret Kiely, the youngest of four children including brothers, Tom and Jack, and sister, Dorothy all of whom have preceded him in death. Ed lived in Morris County for the last twenty years.

Uncle Ed graduated from St. Michael’s High School in Union City in 1950. He received a degree in engineering from the Newark College of Engineering in 1953 and a master’s in computer science from Brooklyn Polytechnical in 1978. He worked for many years at Univac.

Ed was a man of many interests, a polymath whose extraordinary breadth of knowledge ranged from the math and physics he so loved to philosophy, history, religion, literature and so much more. He did not know everything, but he knew something about almost anything. He was a gentle man of unsurpassed kindness and wit whose passing leaves a void in all who knew him.

Ed never married and spent years caring for his mother, Margaret; he was beloved by his brothers’ children and is survived by his sister-in-law, Arlene Kiely; nephews, Jack, Tim, Andrew, Steve, Danny and Tom Kiely, nieces, Kathy Morley, Meg McGlynn, Maryanne Lopresti and Jennifer Kelder and a mob of grand and great-grand nieces and nephews.

Family and friends are welcome to gather on Tuesday, April 5, 2022 from 5 pm to 8 pm at Dangler Funeral Home, 600 Speedwell Avenue, Morris Plains. A Funeral Mass will be held on Wednesday, April 6, 2022 at 10 am at St. James Church, 94 Broad Street, Red Bank. Interment will follow at Mt. Olivet Cemetery, Red Bank.

In lieu of flowers donations in Ed’s memory can be sent to Junior Diabetes Research Foundation www.jdrf.org

Share Your Memory of
Edward
Upload Your Memory View All Memories
Be the first to upload a memory!
Share A Memory