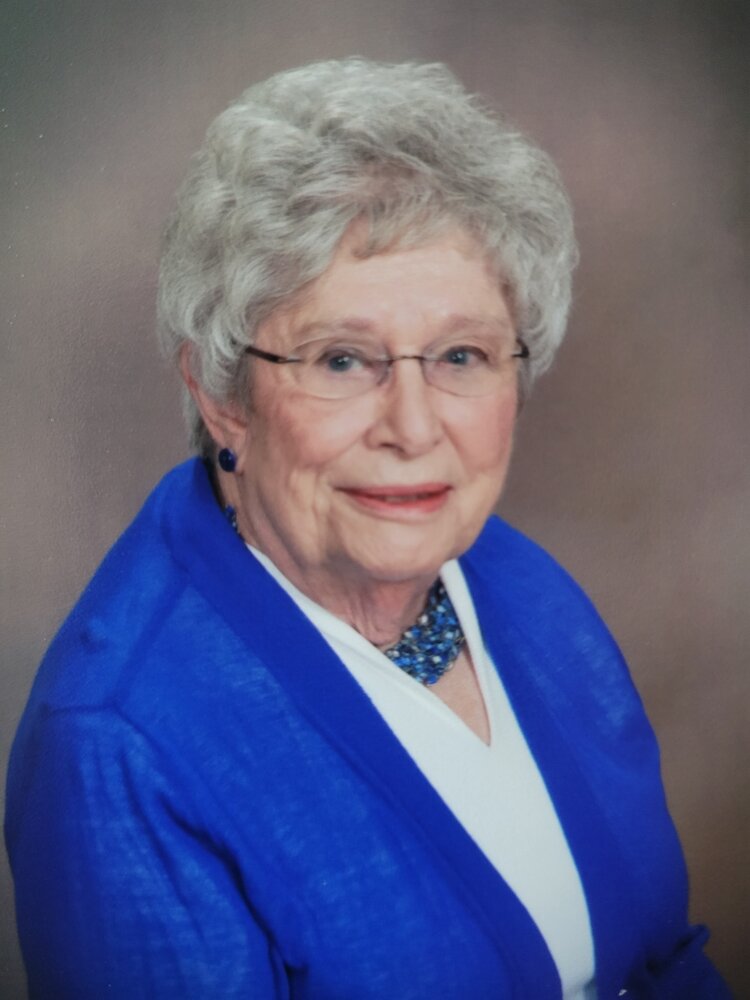 Please share a memory of Barbara to include in a keepsake book for family and friends.
View Tribute Book

Barbara Ann Ream King passed away on May 10, 2022, at the age of 90.  Barbara was a beloved friend, advocate, mother, sister, aunt, grandmother and great-grandmother with incredible energy and strength.  She used her voice, intelligence, and imagination to serve anyone in need. Barbara was a beacon of strength and love for all who knew her.

Barbara was born on October 28, 1931, to Dorothy Harrison Ream and Harry Stockton Ream, in Dover, Ohio where she learned the appreciation of a hard day’s work and perfected her heralded sticky bun recipe, a staple at every family holiday.  She lived in Ohio until she graduated high school, attended Dennison University for one year and then joined her brother at Cornell University, becoming a member of the Chi Omega sorority and earning a degree in Economics.  She was one of the few women in her program and paved the way for many more to follow. At Cornell she met and married the late Elmer King. A favorite memory was attending his polo matches, where she politely refused to join the other players’ girlfriends in kicking over the divots between periods. Barbara lived life on her terms. She moved with Elmer to Whippany, NJ where they had three children:  Sharon Elizabeth King Guthrie, David Elmer King and the late Johnathan Stockton King.

Barbara was active in the Presbyterian Church in Morristown, working as the Business Administrator for 23 years, and served as Elder, Moderator of Presbyterian Women, Circle 12 chairperson, member of the Commemorative Fund Committee, the Renovation Committee, the 275th Anniversary Committee and any other committee that needed an extra hand.  She was also a member of the Junior League of Morristown, served as Treasurer for the ARC in Morristown and was a member of Chapter H of P.E.O. (Philanthropic Educational Organization).  After she and Elmer moved to Washington Valley, she also became a member of the Home Economics Club and Washington Valley Association. She was guided by her steadfast faith and commitment to serving others.

Barbara loved gardening and entertaining, so her home was often filled with people, great food, beautiful flowers, an exquisite blue glass collection, half-done jigsaw puzzles, Dove chocolate, and lots of laughter. There was always room at her table, and she welcomed all to join her. Her strength, acceptance and determination were her hallmarks.

She leaves behind her son David and daughter Sharon, six grandchildren, seven great-grandchildren, a brother, two sisters and innumerable nieces and nephews who will miss her dearly. Her family continues to look to her as a role model of character, devotion, and independence.

A memorial service will be held at a future date.

In lieu of flowers, the family requests donations be made to the Presbyterian Church in Morristown or to P.E.O.

Share Your Memory of
Barbara
Upload Your Memory View All Memories
Be the first to upload a memory!
Share A Memory