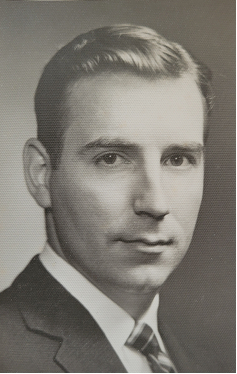 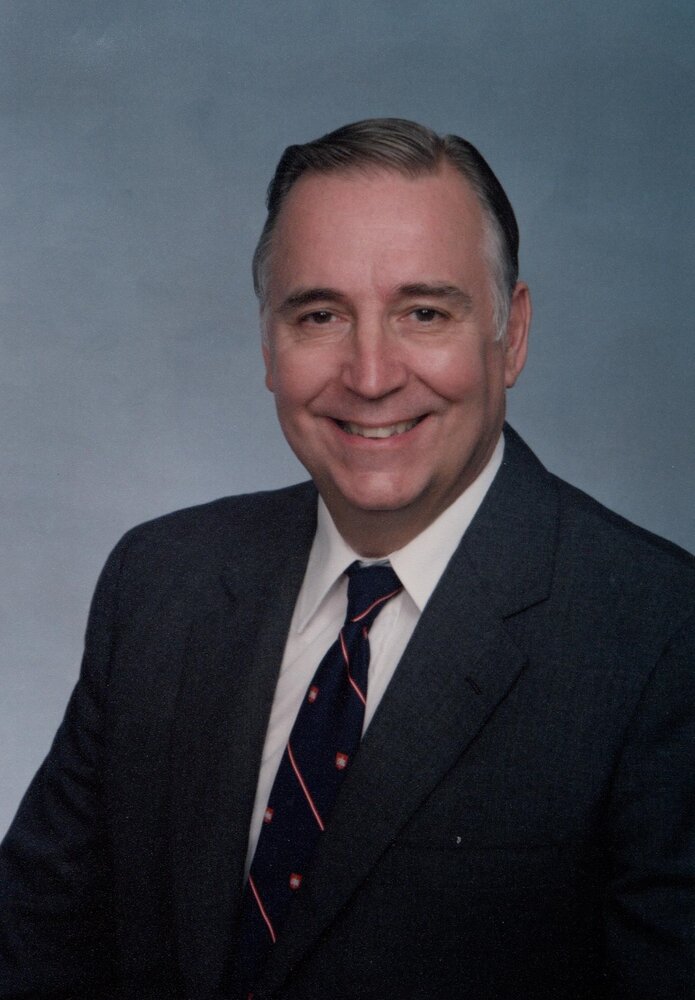 Stephen Milburn Clarke of Madison, NJ died peacefully surrounded by his loving family at Morristown Medical Center on Monday, June 6, 2022 at the age of 95.

He was born in Scranton, PA in 1926 with his great aunt, Dr. Anna C. Clarke, DO serving as attending physician.

With his parents, brother and sister, Stephen moved to Plumstead Township, PA in the early 1930’s, attending the one room school house, Southwestern School, for grades 1-8. He achieved the highest score on the 8th grade, “All Township Exam” and moved on to Doylestown High School, graduating in 1944.  In high school he was an excellent student and he learned to play the clarinet, alto saxophone and tuba, participating in all band and choral ensembles. At home he was responsible for his daily chores before and after school on his family’s 22-acre farm.

While visiting his family in Doylestown, Stephen met the love of his life, Mary Louise Gardy.  They were married in 1958 and lived in Bexley, Ohio until 1964. In 1967 Mary Louise, Stephen and their daughter, Anne Carter, moved to Westfield, NJ.  In Westfield, Stephen was active with St. Paul’s Episcopal Church, serving on the Vestry and as an Usher, and with The Sons of the American Revolution, serving as President of the West Fields Chapter and Treasurer of the State Chapter.

In 2000, after a 37 year career, Stephen retired as Professor Emeritus, Professor of Music and former Chairman of the Music Department, from The New Jersey City University, formerly Jersey City State College, Jersey City, NJ. He was active on the Executive Board of the New Jersey Music Educators Association(NJMEA), serving as President from 1973-1975. Stephen was also active in the Music Educators National Conference(MENC) serving on the Research Committee and Government Relations Committee.

In 2004 Mary Louise and Stephen moved to Madison, NJ to be close to their daughter and her family.  Stephen and Mary Louise were faithful members of Grace Episcopal Church in Madison. Always a student, in his retirement Stephen enjoyed auditing classes at Princeton University and Drew University.

Mary Louise and Stephen were happily married for 58 years until Mary Louise’s passing in 2016.  During their marriage they enjoyed going to New York City to attend the Metropolitan Opera, New York Philharmonic and New York City Ballet in Lincoln Center, Broadway Theatre, and view exhibits at The Metropolitan Museum of Art and other regional museums. They traveled throughout the United States, Canada, Europe and Asia to view art, architecture, and absorb the culture.

Stephen maintained close relationships with all of his family, including his six nieces and nephews.  He will be fondly remembered as a loving husband, father and grandfather for generations to come.

Stephen is survived by his daughter and son-in-law, Anne and Bill Meyer of Madison, NJ, his twin granddaughters Mary Ward Meyer and her fiancé Alexander Wilfong of Philadelphia, PA and Kathryn Carter Meyer Phakey and her husband, Rajan Phakey of Princeton, NJ.

A private funeral service was held at Grace Episcopal Church.  Stephen was interred with his beloved wife, Mary Louise and many generations of her family at Buckingham Friends Cemetery in Lahaska, PA. Contributions may be made to Grace Episcopal Church, 4 Madison Avenue, Madison, NJ 07904.

Share Your Memory of
Stephen
Upload Your Memory View All Memories
Be the first to upload a memory!
Share A Memory