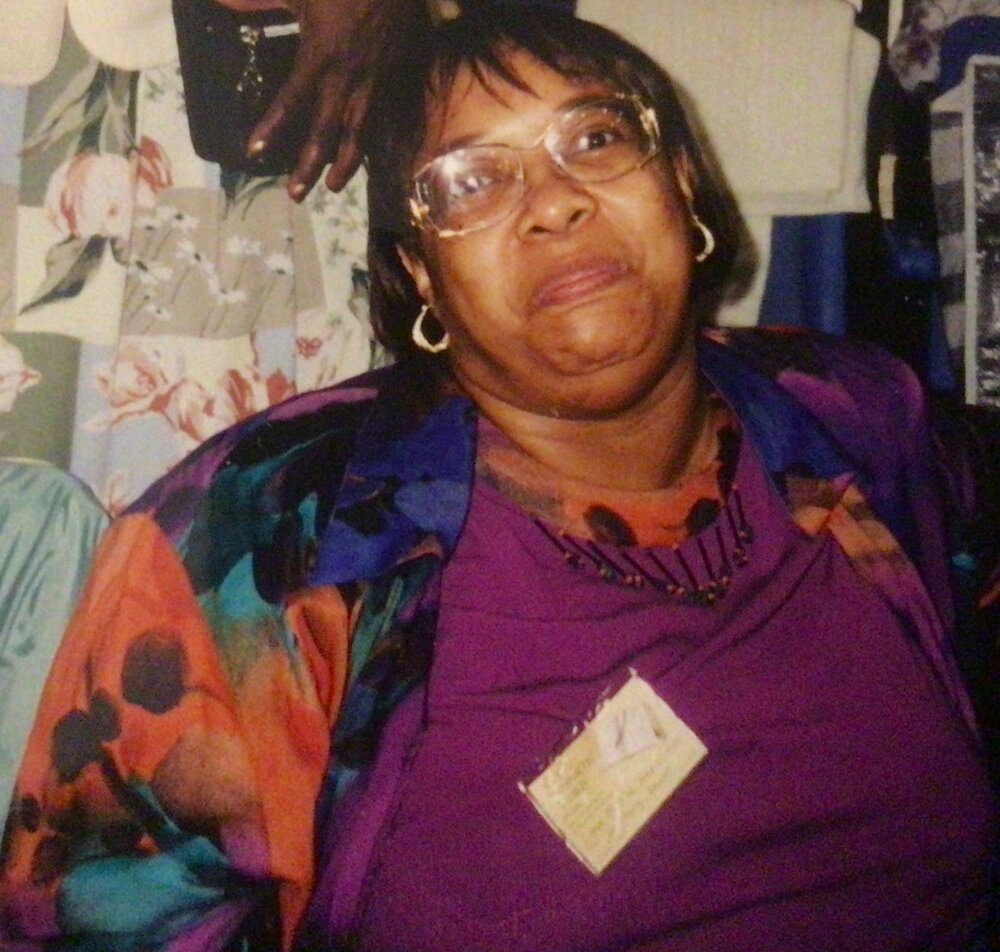 Please share a memory of Teresa to include in a keepsake book for family and friends.
View Tribute Book

Tee began her education in Newark, New Jersey until high school at which time she returned to North Carolina where she went on to graduate from Northern Nash High School.

After years apart, Tee reconnected with her high school sweetheart Charles ("Tony") Arrington. They were united in marriage on September 24,1982 until Tony's death on April 19, 2020.

Tee was baptized as one of Jehovah’s Witnesses on August 14,1999 and now awaits Gods' promised resurrection (John 5:28,29) when she will be reunited with her loved ones forever.(Revelation 21:4)

Arrangements are private for the family and under the direction of Burroughs, Kohr & Dangler Funeral Home, Madison.

Share Your Memory of
Teresa
Upload Your Memory View All Memories
Be the first to upload a memory!
Share A Memory