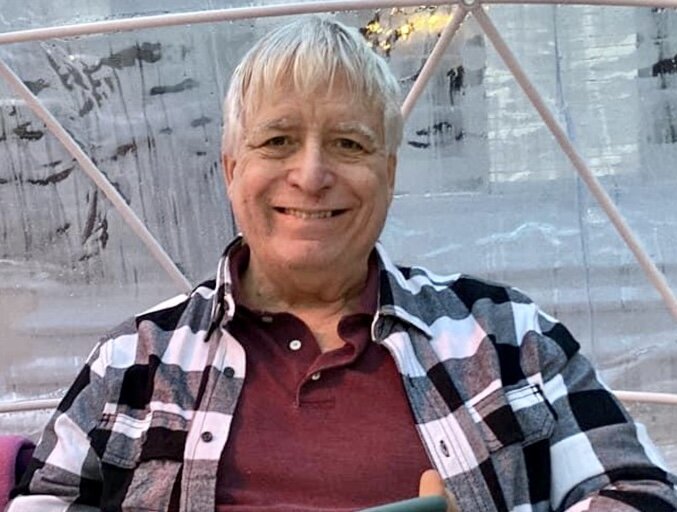 Please share a memory of Steven to include in a keepsake book for family and friends.
View Tribute Book

Steven Dilk, 68, of Randolph, passed away on Friday June 24, 2022, while awaiting a heart transplant. Born in Passaic, Steve resided in Clifton for 61 years. Before retiring, Steve worked in the pharmaceutical industry for over 40 years. After retirement, he worked in sales at Hayden service center.

Steve enjoyed his family more than anything and spent summers boating at the Jersey shore while raising his children with his beloved wife, Debbie. During his retirement, he enjoyed traveling to Florida and spending precious time with his loving grandchildren.

Steve is survived by his beloved wife of 48 years, Debbie, their daughter Christie Tillmann and son-in-law Lloyd, and sons Steven and David. He also leaves behind his loving grandchildren, Madeline, Mathew, and Nicholas. Services are private but a celebration of Steve's life will be held at a later date. Donations may be made to the American Heart Association in lieu of flowers.

Arrangements are under the are of Dangler Funeral Home, Morris Plains.

Share Your Memory of
Steven
Upload Your Memory View All Memories
Be the first to upload a memory!
Share A Memory