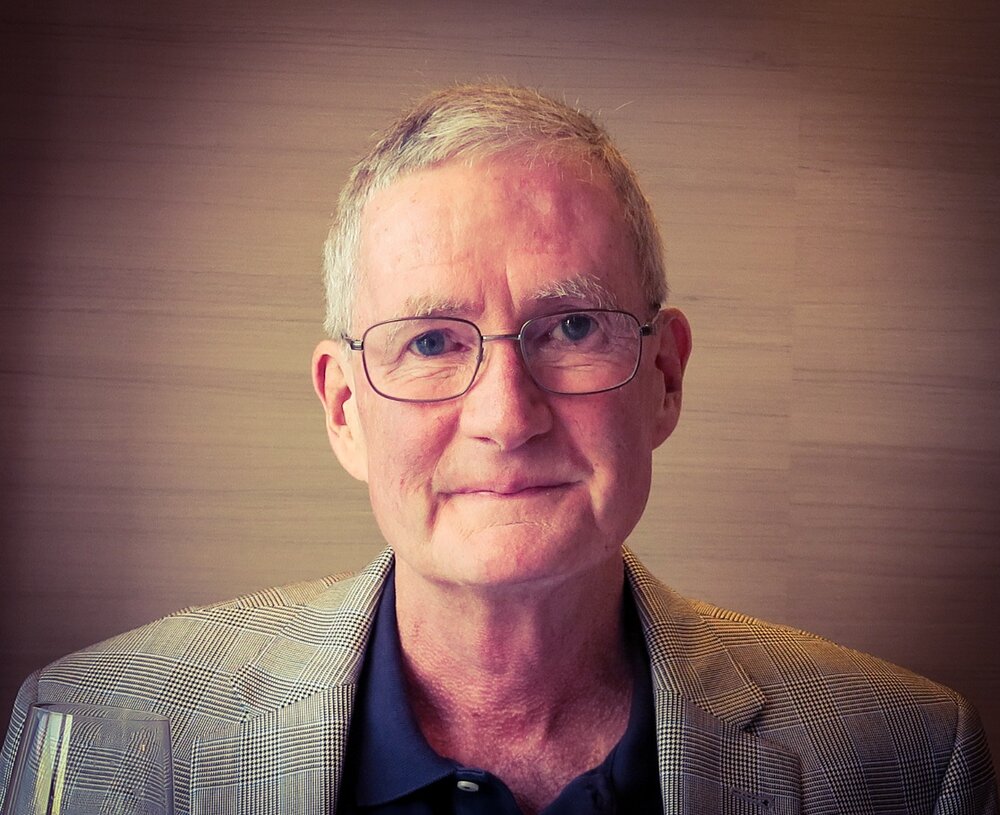 Please share a memory of Peter to include in a keepsake book for family and friends.
View Tribute Book

On July 15, 2022, the beloved father, grandfather, brother, and friend, Peter M. O’Brien passed away. Peter was born on February 16, 1951. He is survived by his two children, Patrick Timothy O’Brien and Meghan Kathleen O’Brien; Patrick’s wife, Kristen (Merrill) O’Brien; his two grandchildren, Madison Grace and Michael Patrick O’Brien; his sister, Susan Anne O’Brien; his former wife, Patricia (Daly) O’Brien; and extended family members and friends who loved him very much. He was predeceased by his parents, Peter O’Brien and Regina (Tallon) O’Brien, and his sister Patricia Jean O’Brien.

Peter grew up in Florham Park, New Jersey and graduated from Bayley Ellard High School in 1969. Peter went on to attend Villanova University where he graduated with a degree in Accounting. After graduating, Peter became a Certified Public Accountant and had a long and distinguished career in accounting and finance. Peter's career began in New York at Peat, Marwick, and Mitchell.  From there he moved to Merrill Lynch Realty before concluding his career as Director of Internal Audit for T. Rowe Price in Baltimore, Maryland.

Peter was first and foremost an incredible father to his two children. As they were growing up, Peter could always be seen cheering them on or even coaching at their various sporting events. Peter was renowned for his fairness, humility, and eagerness to lend a helping hand. Peter was an avid sports fan. He loved Villanova Basketball, the Baltimore Ravens, and the fantasy football league that he started over thirty years ago. He shared a love of travel and photography with daughter Meghan.  They travelled to Greece, France, Japan, and went on safari in Africa. He always enjoyed his daily chats with his sister Susan. He loved welcoming his extended soccer family, Tristan and Gareth Colglazier and William Cook, into his home.

Family and friends are invited to a Funeral Mass for Peter's life in Madison, New Jersey.

Share Your Memory of
Peter
Upload Your Memory View All Memories
Be the first to upload a memory!
Share A Memory