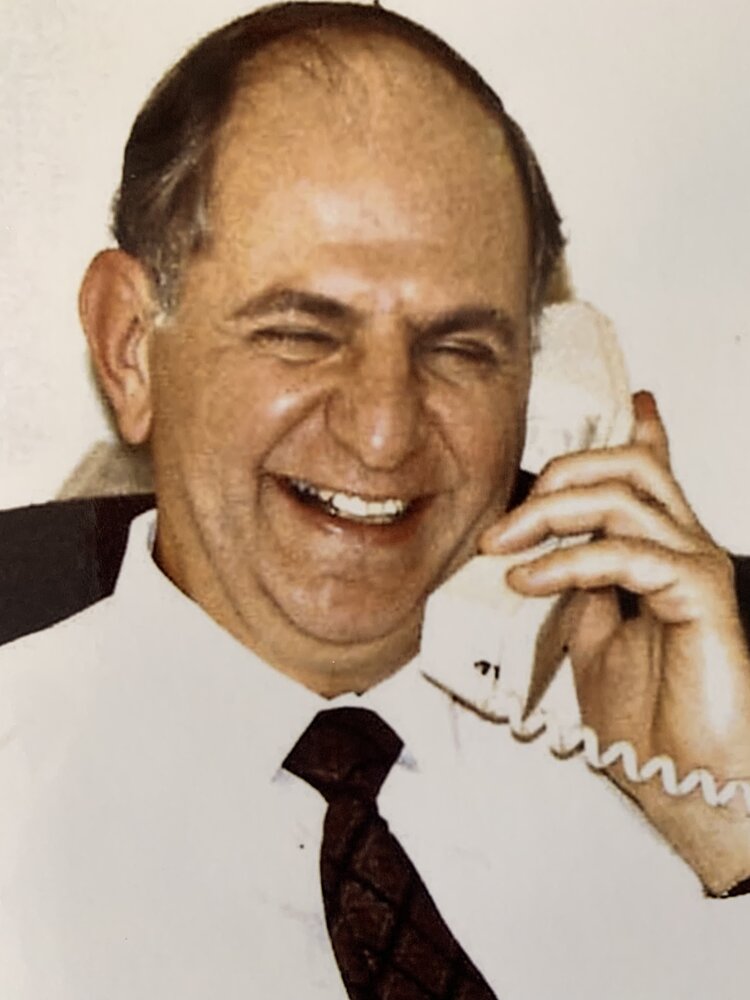 Michael Israel, of New Providence, NJ, was born to Murray and Anna Israel in Manhattan, NY.  An avid science student, Michael earned a BS in Chemistry from Brooklyn College and an MS in Chemistry from Purdue University. He also earned an MBA from New York University. He retired from a highly successful career in marketing in 2002 having held executive marketing positions for CBS, Time Life, The New York Times, and Burrelles. Michael and Judith are long-time members of Temple B’nai Or in Morristown, NJ, where he served as Temple President from 1969 to 1971.

In addition to his enjoyment of the arts, Michael was an avid fisherman. He loved trips to Canadian lakes and deep-sea fishing off the Atlantic Coast. Michael and Judith shared an interest in world travel and together they visited all of the continents, major world cities, and remote destinations - from African safaris and the Taj Mahal to Machu Picchu and the Far East. As an amateur photographer, Michael captured these adventures in beautiful images displayed throughout their home. Most of all, Michael enjoyed time spent with family and the many friends he made throughout his well lived life.

A Funeral Service for Michael will be held on Sunday, August 21, 2022 at 11:00am at Temple B'Nai Or, 60 Overlook Road, Morristown. Interment will follow at Beth Israel Cemetery, Cedar Knolls. Arrangements were under the care of Burroughs, Kohr & Dangler Funeral Home, Madison.

In lieu of flowers, the family suggests a donation to either The Shakespeare Theatre of New Jersey (shakespearenj.org), or The Papermill Playhouse (papermill.org).