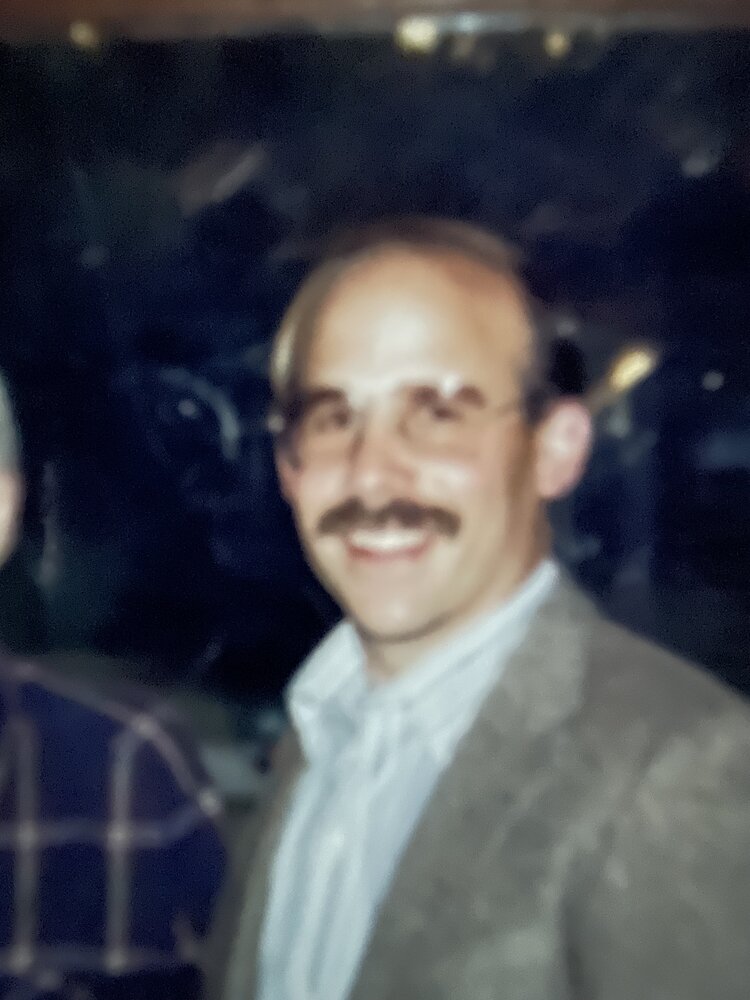 Please share a memory of William to include in a keepsake book for family and friends.
View Tribute Book

William Force Thompson (Bill) passed away peacefully, Tuesday morning, August 30th, he was 72.  Bill was born on March 20th, 1950, in Morristown, New Jersey.  His family moved to the Ralston Manor House in Mendham when he was three years old.  Bill attended Mendham Twp Grammar School and he graduated West Morris High School in 1968.  He took a few classes at Morris County College, but his free spirit had other ideas.

Bill was pre-deceased by his parents Edwin and Lucille Thompson and his sister- in-law Carol Thompson.  He is survived by 3 brothers, Frank, David, and John, sister-in-law Darlene and his nephews Scott and Bill and niece, Gail, and her husband Jason Moke. He will be missed by his long- time life partner and dear friend, Jennifer.

After leaving school, Bill went to work for Dobbs Real Estate.  He was out and about all day checking on houses that were listed to be sure that they were secure and in good condition.  In his free time, he would check the listings.  He bought his first house when he was just 19. He worked nights to renovate so that he could sell and buy the next property.  He was on his way.  Shiny and new was never attractive to Bill he loved charming old houses, early American furniture, old cars, and old music. His passion became his business and leisure.  He spent his time caring for homes that he rented and buying and selling antiques.  He could be seen a couple of nights a week at a car show, and he was often a dealer or attended weekend antique shows.  He was an active member in the Mendham and Ralston Historical Society.

Even as a very young man, Bill was an old soul.  He was a kind, gentle, and caring man.  He was generous to a fault. He had friends everywhere. It seemed that everyone knew him, and he knew everyone.  He was a daily customer at either the Mendham Coffee Shop or Marilyn’s in Chester.  It was a little like “Cheers” in his life.

Bill was diagnosed with Parkinson’s disease when he was 52.  Because of some cutting edge procedures he was able to survive for 20 years.  Please consider making a donation in his name to the Parkinson’s Foundation so that others will benefit from science and research.

The family will always be grateful for the doctors, nurses, nurses aides, and therapists who worked to make his days at the nursing home a little more pleasant.  A special thank you to Dr. Marcie Rabin who cared for the person as well as the disease.

A service and burial will be announced at a later date. Arrangements are under the care of Dangler Funeral Home, Morris Plains.

Share Your Memory of
William
Upload Your Memory View All Memories
Be the first to upload a memory!
Share A Memory