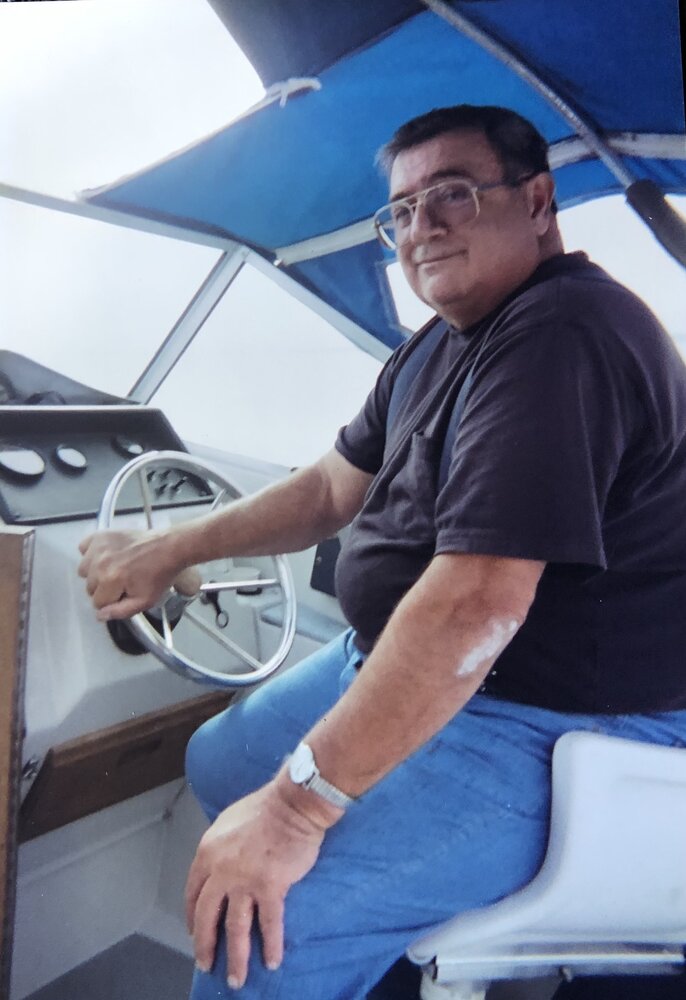 Please share a memory of Francis to include in a keepsake book for family and friends.
View Tribute Book

Francis J. Valgenti, age 87, of Morris Township, NJ died peacefully on September 8.  He is survived by his wife of 58 years, Angela (DeBacco), sons Francis, Jr. (Bridgit) of Manasquan, NJ and Robert (Tina) of Lebanon, PA, daughter Maria of Spring City, PA, and grandchildren Julia, John and Mia, as well as numerous nieces and nephews.  Francis was predeceased by his parents Joseph and Rosalie, and sisters Adeline, Joanna, and Dorothy.

Frank was raised in Chatham, NJ.  He attended Chatham High and graduated from Delbarton School in 1953.  He received a BSS in Government from Georgetown University in 1957.  He was an Account Executive with Moore Business Forms for most of his career before retiring in 1994.

Baseball was one of his early passions and he was a standout star on the field at Delbarton, Georgetown, and for the Lackawanna League and was a prospect for the New York Yankees.

Frank was an avid outdoorsman and could often be found bird and deer hunting or fishing with his sons, cousins, and uncle throughout NJ and PA. He especially enjoyed his yearly bird hunting trip to Saskatchewan.  After retiring, weather permitting, he spent most of his time on the boat fishing in Sandy Hook Bay.

But nowhere was he happier than at home with his family and dogs.

The family welcomes you to join us in celebration of Frank's life with the visitation being held Monday, September 12 from 5:00 - 8:00 pm at Dangler Funeral Home in Morris Plains, NJ. A funeral mass will be held Tuesday, September 13 at 11:00 am at St. Margaret of Scotland Church in Morristown, NJ.

In lieu of flowers, contributions may be made to the Religious Teachers Filippini Mission Fund, 455 Western Avenue, Morristown, NJ 07960 (https://www.filippiniusa.org).

Share Your Memory of
Francis
Upload Your Memory View All Memories
Be the first to upload a memory!
Share A Memory