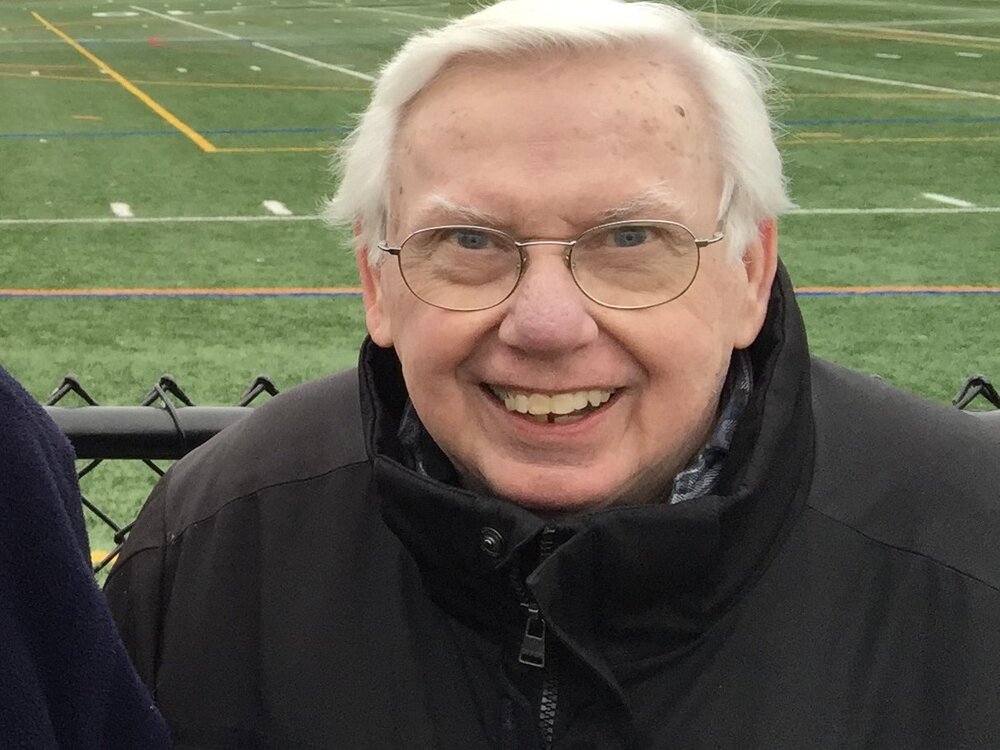 Please share a memory of Lawrence to include in a keepsake book for family and friends.
View Tribute Book

Lawrence Joseph McEvoy (83) passed away peacefully on September 19, 2022 in Morristown, NJ. He was born in Philadelphia, Pennsylvania on July 5, 1939 to Elizabeth (Smith) McEvoy and Lawrence Joseph McEvoy. He was one of four children and was raised in Bala Cynwyd, PA. Both parents and all of his siblings predeceased Lawrence.

Lawrence—Larry to his family and friends—was a lifelong member of the Roman Catholic Church. His dedication began while attending La Salle High School followed by attending college at the University of Notre Dame where he graduated with a Bachelor of Science degree in Mechanical Engineering. In 1961 he accepted a full-time position with M.W. Kellogg in New York City. He later joined Foster Wheeler Energy Corporation in 1970, where he spent the remainder of his career rising up to Vice President, Fire Heater Division. He had a passion for his career and the international travel it afforded him.

Larry was devoted to his three daughters Denise McEvoy-Katz (Joe), Mary McEvoy, and Jennifer Miner (Mark). In his retirement, Larry loved traveling with each of them and spending time with their families and friends. He was a fun-loving and supportive grandfather to Alexandra, Michael, Carson, and Camden.

To celebrate his life, a mass will be held at 10 am on Saturday, September 24, 2022 at St. Vincent’s Martyr Catholic Church in Madison, NJ. In lieu of flowers, memorial contributions may be made in his memory to The American Cancer Society or a charity of your choosing.

Share Your Memory of
Lawrence
Upload Your Memory View All Memories
Be the first to upload a memory!
Share A Memory