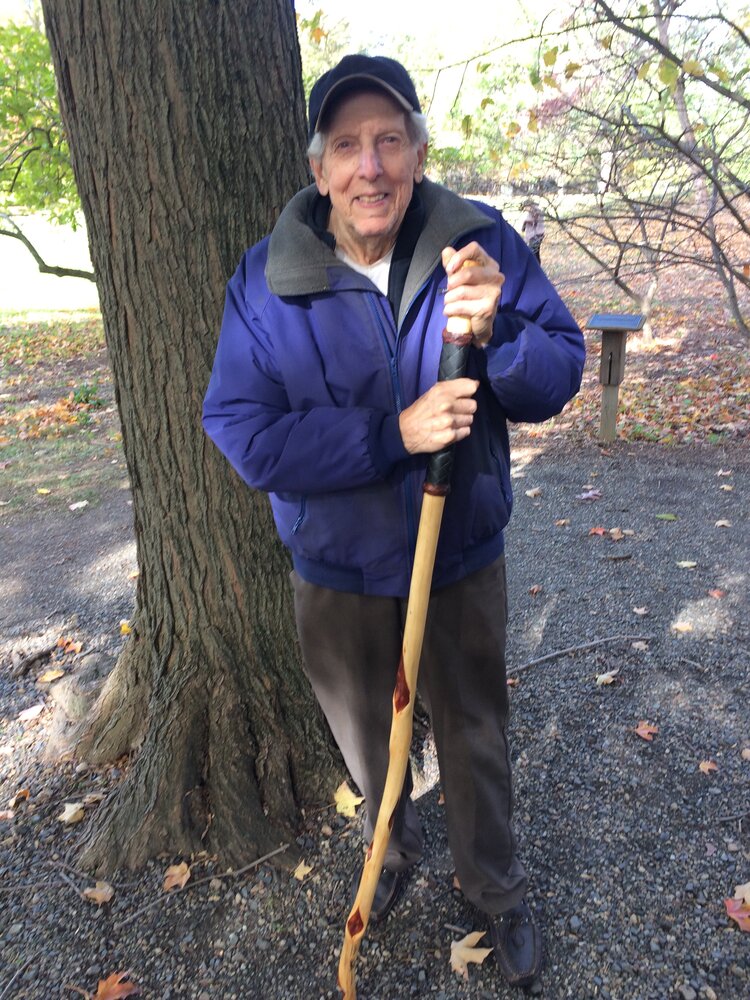 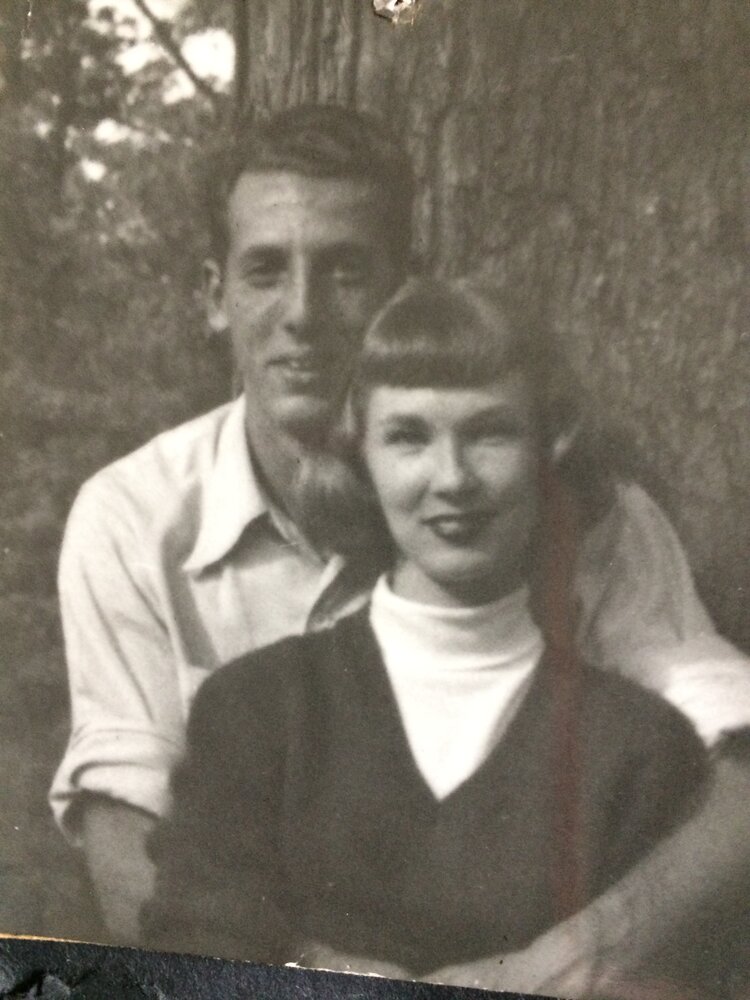 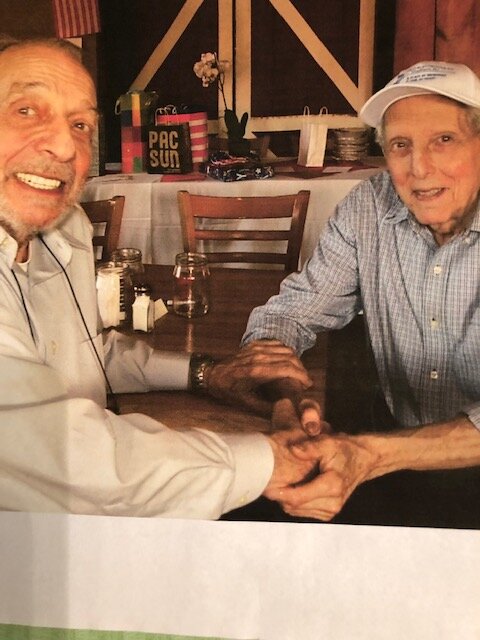 Please share a memory of Herbert to include in a keepsake book for family and friends.
View Tribute Book

Our dear Herbert Paul Kean, passed away on October 9, 2022 after a long and full life. He would have have been 95 on October 27.  Surrounded by family, Dad had a peaceful end of life .  We sang songs and recited poetry to him.

Dad grew up in a happy home in Irvington NJ. He graduated from Irvington High School. He went on to graduate from Penn State with a BS in Forestry. Later he received an MS in Electrical Engineering from Steven’s Institute.  Organizations he was a  member of were CRAFTS of NJ Tool club he helped found, Early American Industries Association, Mt Kemble Fire company and the American Legion.

One of the things Dad was most proud of from his younger days was becoming an Eagle Scout and a member of the Order of the Arrow.  As he grew older his life of adventures continued. He was an excellent horseback rider and fisherman, as well as poker player. He hitchhiked through 49 states, worked in fancy hotels and as a lumberjack, owned a race horse, served his country as a ski trooper in a secret Army organization in CO (his favorite state) and worked worked as a State Forester in MD. In NJ at age 35 he became a volunteer firefighter and stayed active with the Mt Kemble firehouse for many years. Next Dad became owner and President of Field electronics in Chatham where he worked closely with NASA, something he was very proud of.

In retirement he went full steam ahead on his second career as an Antique Tool Expert. He became internationally known for his expertise in restoring, knowledge of wood, creating original wood and metal hand tools and plumb bobs.  He was the author of a variety of books on antique tools, plus an article on the history of tools in the WorldBook Encyclopedia.  One of the joys of this career were the Sunday rides he and my mother took along the east coast, especially in New England. Finally, he wrote his memoirs, which include 285 wonderful stories about his life.

Before and during retirement Dad volunteered his time to children and young adults.  Family-wise he taught us how to identify trees and plants in the woods. He started a hockey league because Steve loved hockey and coached Little League as well.  He mentored our neighbor Brian in woodworking for many years, starting when Brian was age 8.  He volunteered with ARC (Association for Retarded Citizens) as a summer camp director and in other ways.  As Director of Waterloo Village he offered workshops for all ages. He taught classes and told stories for young people at the Museum of Early Trades and Crafts in Madison.  He donated regularly to the St. Joseph School for Lakota Children in SD, where education includes Lakota (Sioux) Culture. Dad also advised the school on woodworking.

In addition to sharing his Jewish upbringing, Dad was interested in Native American culture, something he passed on to both his children.  He also honored his wife’s Christian background by doing things like taking us kids out on Christmas Eve to look for the Star of Bethlehem and joining carolers in town squares.  Dad loved to sing and harmonize and had a great voice.  As children, car rides were full of singing.  Singing brought Dad much consolation in his last 6 months as he would sing to himself while resting and sing together at bedtime.

In closing, one thing few people know about Dad was his enjoyment of poetry.

In high school and beyond he wrote and discussed poems with a poet friend, as a parent he recited his favorite poems to his children.  In his hospice days at home we researched poems he remembered and read then aloud.  He got chills from a good poem.

This overview of Dad’s life from a loving daughter’s viewpoint doesn’t do justice to all he did and was. A close family friend reminded me of his motto in business: “Do the right thing.”  He certainly lived a good life doing the right thing as a generous husband, father, friend and co-worker. Our friend Tom wrote:  “Herb Kean was both a true renaissance man and a living example of the American spirit.”  I am deeply honored that he was my father.

In lieu of flowers, if preferred, please consider a memorial donation made out to Crafts Micalizzi Fund which assists student woodworkers Link: Grants (craftsofnj.org) for more information.  Any donations should be sent to Edward Rentsch 108 Drummond Dr. Pennington, NJ  08534. Donations to the Crafts general fund  are also welcome. Another organization close to Herb’s heart was the St. Joseph Indian School for  Lakota Children:  www.stjo.org.   The Atlantic Visiting Nurses were very helpful in Dad’s final four months at home on hospice.If you would like to donate to them ,

Share Your Memory of
Herbert
Upload Your Memory View All Memories
Be the first to upload a memory!
Share A Memory