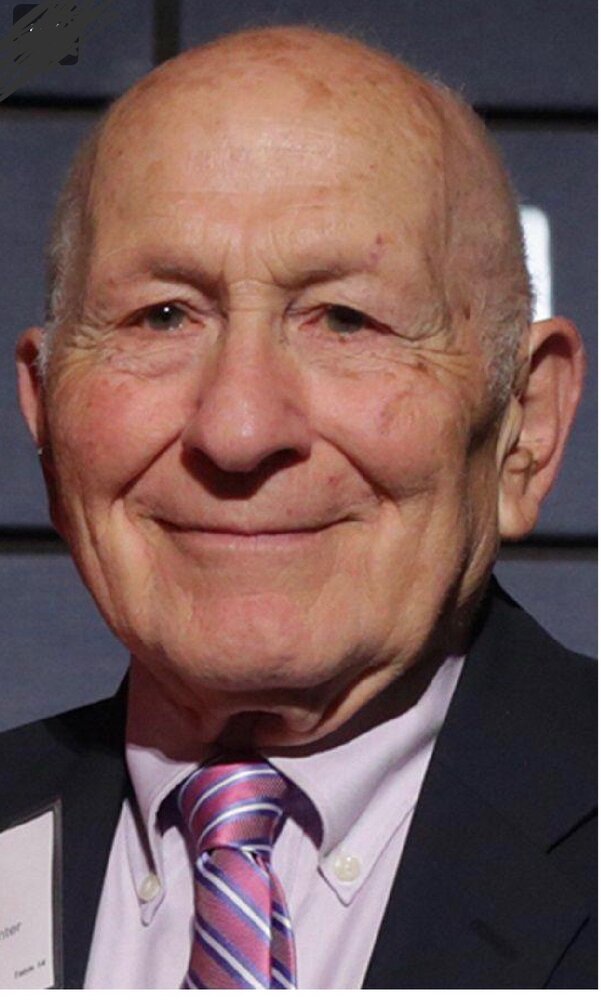 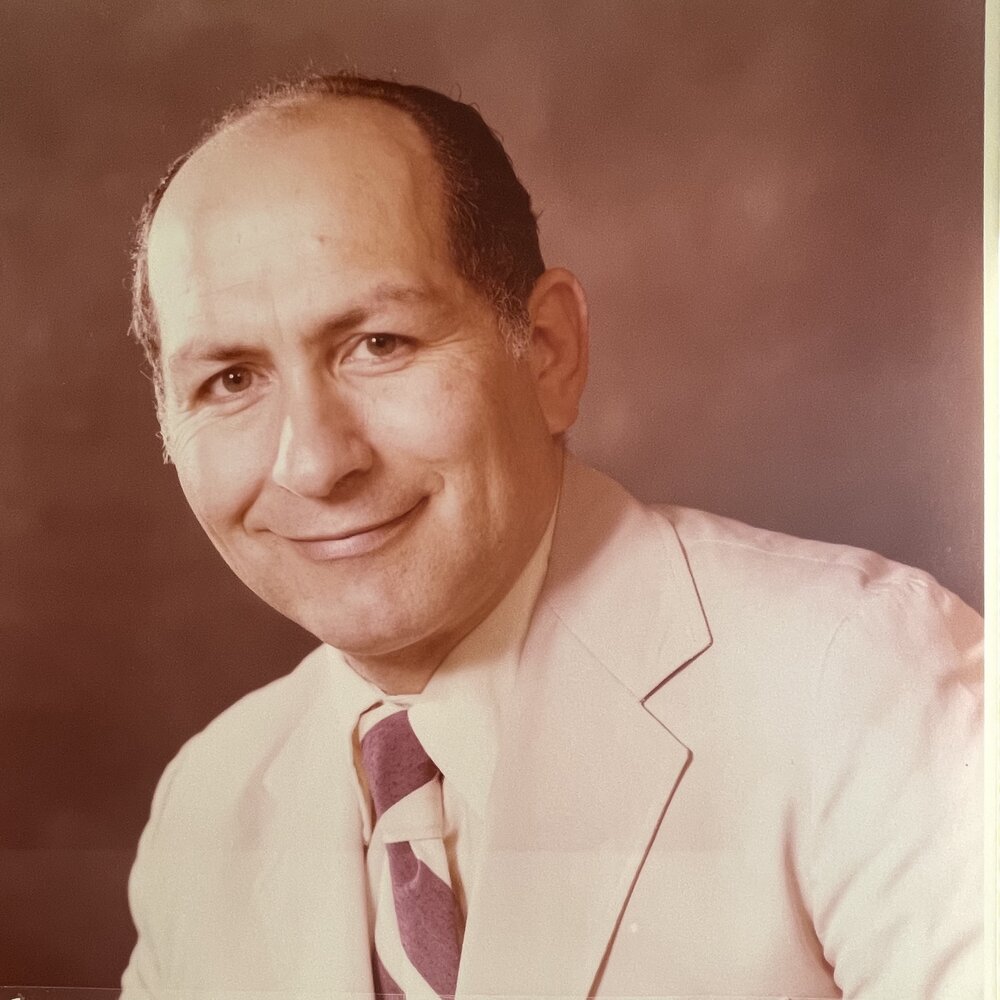 Please share a memory of Dr. Joseph to include in a keepsake book for family and friends.
View Tribute Book

A Madison resident since 1962, Dr. Fennelly worked as an internist in private practice and at Morristown Memorial Hospital until he retired at the age of 89 in 2019.

Dr. Fennelly served as a captain in the U.S. Army from 1957-59, both at San Antonio, TX and Valley Forge, PA, in the psychiatric division. From 1959-1962, he completed his residency at Philadelphia General Hospital, Philadelphia Veterans Hospital, and Jefferson Medical Hospital. In 1963, he set up private practice in Madison, NJ, where he worked until retiring in 2018. He joined the staff of Morristown Memorial Hospital in 1962. Shortly thereafter, Dr. Fennelly established the Morristown Memorial Hospital Cardiac Rehabilitation program.

Primary care physician to thousands of patients, to whom he devoted extraordinary time during consultations, Dr. Fennelly was one of the few American physicians who consistently made  house calls throughout his career. A 1998 New York Times article titled  An Old-Time Prescription: Medicine and Friendship, described Dr. Fennelly, “(w)ith his battered valise,” as “a character from a Norman Rockwell past when the doctor was like family, a schmoozer who sat and had a cup of tea or a glass of wine with you, or from an even more distant era when the doctor was also shaman, the priest-physician who not only explored the reality of life but also commiserated about the mystery of dying.”

In addition to improving countless lives with his clinical expertise, Dr. Fennelly also tirelessly wrestled with the important issues of his era, ultimately making distinguished and lasting contributions not only to medicine but to society as a whole.

A lifelong pioneer in the area of patient’s rights, Dr. Fennelly was medical counsel and advisor in the landmark Karen Ann Quinlan Case, after which he established the first ethics committee both at Morristown Medical Center and at the NJ Medical Society. He also expanded Morristown Medical Center’s hospice program from the acute care to long term setting. Dr. Fennelly was the longest-serving chairman of the Medical Society of NJ’s Ethics Committee, the nation's oldest society of physicians, founded in 1966. A recipient of the Academy of Medicine’s Peter J. Rodino Award for outstanding physician with distinguished service to medicine, Dr. Fennelly lectured at scores of colleges and universities on end-of-life issues, frequently collaborating with such pioneers of medical ethics and palliative care as Drs. Elizabeth Kubler-Ross and Edmund Pelligrino, distinguished professor of medicine and medical ethics and the Director of the Kennedy Institute of Ethics at Georgetown University.

Dr. Fennelly was an influential member of the New Jersey Legislature’s Commission on Legal and Ethical problems in the delivery of healthcare, which helped established the Brain Death Statutes and the New Jersey Laws on Advanced directives. Working with such notables as the Honorable Assignment Judge R. Reginald Stanton, Doctor Fennelly educated the public and legal community through the New Jersey Institute of Continuing Legal Education. He most recently served as a distinguished panelist at the Bloustein Institute at  Rutgers University.

Physician, statesman and leader in biomedical ethics not only for the state but for the nation, Dr. Fennelly represented the New Jersey Medical Society in promoting The New Jersey Advance Directives for Health Care Act, signed into law by Governor James J. Florio on July 11,1991. Dr. Fennelly was a distinguished author of many articles on the role of Medicine in American society. He recently served under Chris Christy’s End of Life Panel. Instrumental in establishing the first cardiac rehabilitation program at Morristown Medical Center, Dr. Fennelly was also chosen as the hospital’s physician of the year.

Dr. and Mrs. Fennelly supported Florham Park’s Cheshire Home since its inception in 1981; Mrs. Fennelly will join in the Home’s official 40th-Anniversary celebration in November, marking her forty-first year as volunteer and member of the Home’s Board of Directors.

In addition to their service in the field of medicine, Dr. and Mrs. Fennelly were lifelong aficionados and patrons of New York City’s Metropolitan Opera and Philharmonic Symphony beginning in the late 1960s. They often attended two performances on a given Saturday, attending their last together on March 14, 2020 (one day after Broadway’s closure due to the Covid-19 pandemic). Dr. and Mrs. Fennelly were also longtime patrons of the Academy of Vocal Arts of Bucks County and Philadelphia, PA.

There will be a visitation at Burroughs, Kohr, & Dangler Funeral Home in Madison, NJ, from 4pm-8pm Wednesday, October 19. Funeral mass will be held at St. Vincent, Martyr Church in Madison at 10am Thursday, October 20th. In lieu of flowers, contributions can be made to the Palliative and Hospice Unit at Morristown Medical Center, the Metropolitan Opera, The New York Philharmonic, the Academy of Vocal Arts of Bucks Cty and Philadelphia, and the Cheshire Home of Florham Park, NJ

Share Your Memory of
Dr. Joseph
Upload Your Memory View All Memories
Be the first to upload a memory!
Share A Memory