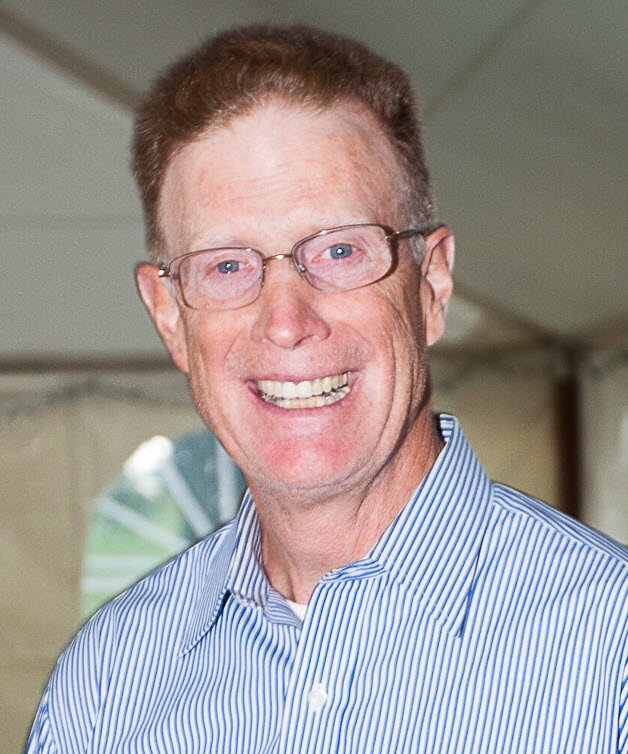 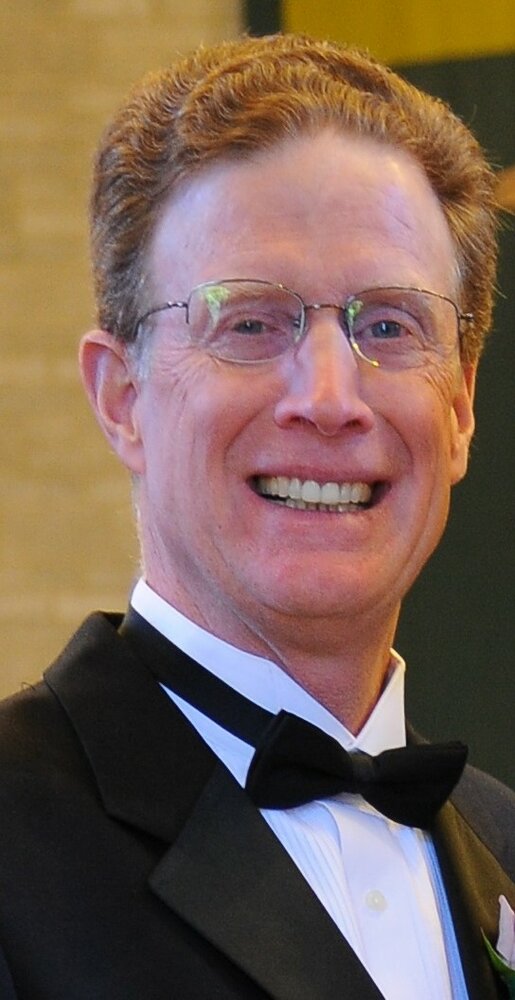 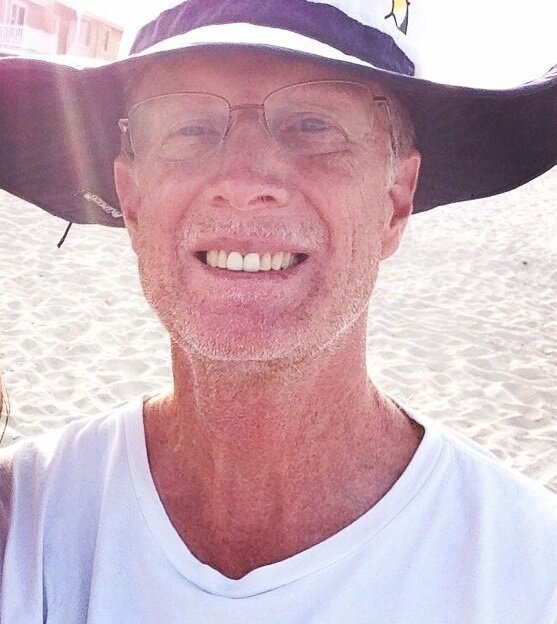 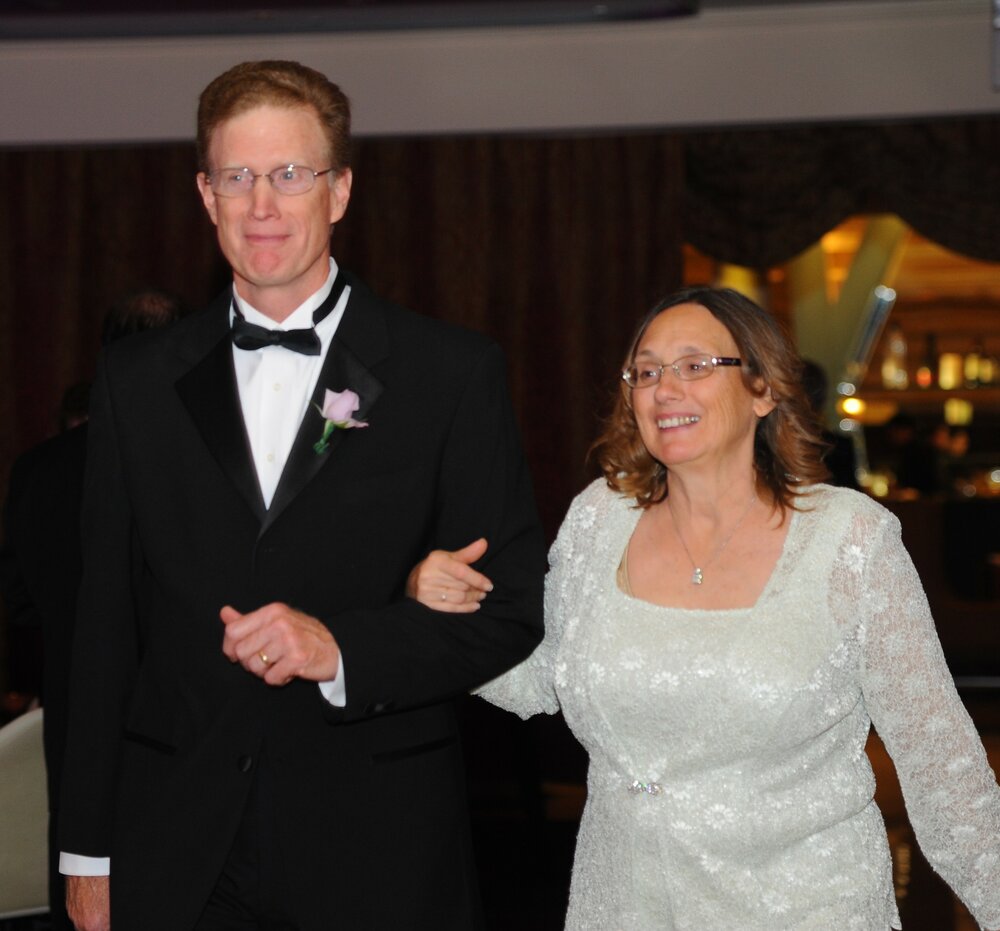 Obituary of James B. Haggarty

Please share a memory of James to include in a keepsake book for family and friends.
View Tribute Book

James (Jim) Bernard Haggarty, of Morris Plains, New Jersey, died at home Wednesday, All Souls Day, with his wife of 48 years, Margaret, by his side. Born August 19, 1952 in Philadelphia, son of Joseph and Frances Haggarty, Jim had been battling Benson’s Syndrome, a rare variant of Alzheimer’s Disease, for more than a decade.

A graduate of Monsignor Bonner High School, where he was a star basketball player and then LaSalle College, where he played for the Explorers and majored in English, Jim approached life with energy, confidence, and with appetite. By 32, he had taught English and coached, become a father of seven, and was on his way to a successful career in IT, which spanned the next two decades, including lengthy tenures at Nabisco and Pharmacia. Ever invested in self-improvement, he earned his Executive MBA from New York University’s Stern School of Business in 1992. He returned to the classroom and the court as a teacher and coach at Kearny High School in 2004.

Jim was generous with his time and enterprising; he ran a youth basketball camp for several years at St. Virgil’s Parish, ViKids, where he was a parishioner since 1989. He was a carpenter, singer, prankster, poet, letter writer, humor columnist, and a walking dictionary. Jim could be fearless; he taught himself to sail on Long Island Sound in the small boat he named “Joe Gus” after his dad. He was the life and laughter of every party, and he gave the best swing rides, as his grandchildren can attest.

He enjoyed golfing with his sons, biking, running, and swimming at the Jersey shore. As his disease progressed and he became legally blind, he worked hard to stay active by taking walks and shooting hoops with his daughters. Jim never quit. Until the end, he lifted up his wife, children, and the rest of his family and friends with his enduring love, humor, and courage.

A Memorial Mass will be held on Saturday, November 12, 2022 at 11a.m. at St. Virgil’s Parish, Morris Plains, with interment of ashes following at Holy Rood Cemetery, Morris Township.

Donations in lieu of flowers may be made in his name at https://tribute.alznj.org/tribute/jim-haggarty/.

Arrangements are under the care of Dangler Funeral Home, Morris Plains, NJ.

Share Your Memory of
James
Upload Your Memory View All Memories
Be the first to upload a memory!
Share A Memory