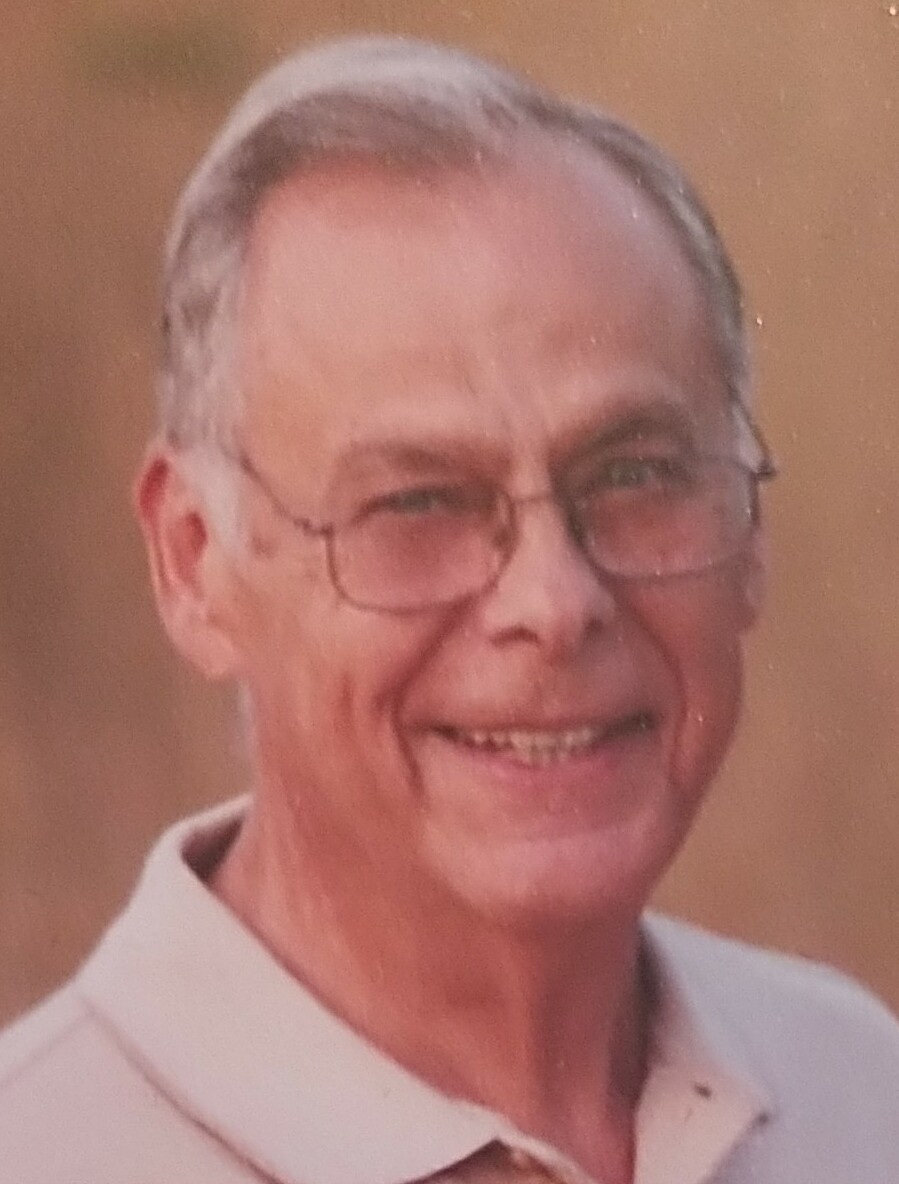 Please share a memory of Raymond to include in a keepsake book for family and friends.
View Tribute Book

Raymond was born on March 6, 1939 to Raymond T. and Genevieve (Richardi) Blum in Newark, NJ. After graduating from Immaculate Conception High School in 1957, he started working at Prudential Insurance Company, where he stayed until his retirement in 1994. He proudly served in the Army Reserves in the 1960’s.

In 1962, he married Carol Ann (Zicaro) and went on to have three daughters, Lori, Gail and Tracy. As a young family, they enjoyed annual summer vacations at the Jersey Shore with extended family. Later on, they vacationed in Wrightsville Beach, NC for many years. Ray loved to golf and organized outings to bring his family and friends together. In his retirement, he enjoyed traveling, but mostly relished the time spent with his grandchildren. After Carol’s death in 2009, he met Lauren Kaiser and they married in 2013. They were fortunate enough to take several momentous trips together.

Raymond was predeceased by his parents and his wife, Carol. He is survived by his sister, Gail Della Fera; his daughters, Lori Whittom, and her husband, Robert, Gail Ulichny, and her husband, Richard, Tracy Lindner and her husband Robert; his five grandchildren, Matthew, Ryan, Michael, Carolyn and Christopher, and his second wife, Lauren.

In lieu of flowers, donations can be made to either Center for Hope Hospice & Palliative Care in Scotch Plains, NJ, or Whitehouse Rescue Squad in Whitehouse Station, NJ.

Share Your Memory of
Raymond
Upload Your Memory View All Memories
Be the first to upload a memory!
Share A Memory