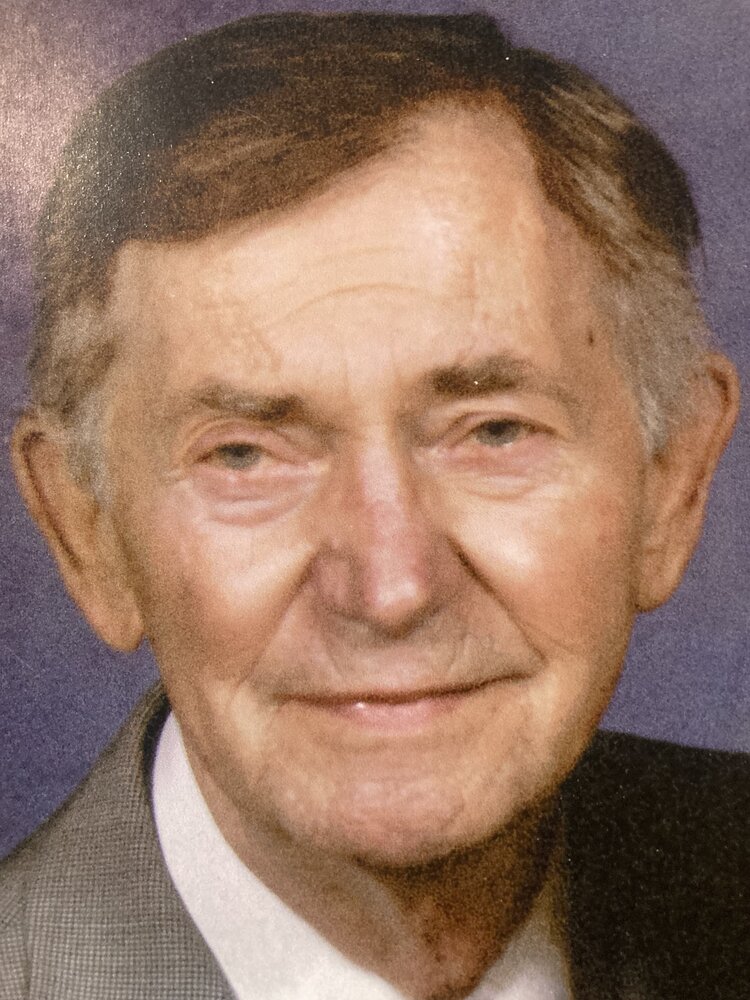 Obituary of Michael A. Bilenki

It is with great sadness that we announce the passing on November 21, 2022 of our dear, beloved husband, father and grandfather...MICHAEL (MIS’KO) BILENKI.

Michael was born on October 3, 1934 in Sudowa Vyshnia, Ukraine to Helen (Iwashko) Bilenki and John Bilenki.  His birth date was changed to January 1, 1934 through a mishap in the loss of his documents during World War 2. When Russia invaded Ukraine in 1944, he and his parents escaped and eventually ended up in displaced persons’ camps in Germany - Fussen and Mittenwald. His father unfortunately died enroute during their escape somewhere in Europe at age 45.

He and his mother came to the U.S. in February 1949.  They were sponsored by his aunt and uncle.  They settled in Morristown, New Jersey.

At age 14, he had to learn how to read, write and speak English.

His early education was interrupted by the war but he was tutored and successfully graduated from Morristown High School in 1954.  He liked sports and played soccer, football and track (discus). He also joined the Drum and Bugle Corps. He held many part-time jobs to help his family.  His mother remarried to John Kusy who was devoted to Michael.

Michael graduated with a BA from Seton Hall University in 1960. He enlisted voluntarily in the U.S. Army for two years 1955-1957 during peacetime. He completed further studies to get a NJ Secondary School Teaching Certificate at Seton Hall University in 1964. He taught Social Studies for two years.  Michael then went into sales, which he excelled at, and  became a buyer at Two Guys and Sam Gordon’s. Always interested in education, he ran for and was elected to the Hanover Township Board of Education.

Michael was introduced to Ika in 1958 by his mother (both mothers became close friends in Mittenwald).  They were married in Toronto, Canada on August 27, 1960 and eventually settled in Whippany and then Morris Plains, New Jersey. They were blessed with three children- Christina, Vera and Steven.

He encouraged Ika to go to college and more. She was able to finish a BA, MS and Medical School and become an OB/GYN specialist.  He helped with the children and housework and became an excellent cook hosting a family dinner every week.  Michael worked two jobs (one part time) to put his children (family) through higher education.

He loved joking and had good discussions with friends, often playing the “devil’s advocate” to keep the discussion interesting and sometimes very heated.

Michael loved music.  He had a talent for picking up almost any instrument and be able to play it by ear. He never had any formal music instruction in piano, guitar, accordion. At age eight he taught himself to play the harmonica.  He sang in the church choir.  He sang and played with the Bandura quartet led by W. Yurkevich for many years.  They performed many concerts in neighboring Ukrainian communities, other states and even Washington, D.C.   He joined Coro Lirico, an opera chorus and sang there for several years, even performing at Carnegie Hall in New York City alongside noted opera stars.

Michael was a devoted son.  When he was unable to care for his mother at home he visited her daily at the nursing home until her death at age 96.

He loved to dance, especially the tango, and became a ballroom dance instructor.  He asked about “zabavas” until the very end.  He and Ika won the Malanka dance championship in 2004 at St. John’s Church in Whippany.  His favorite tango was “Priyde shche Chas”.  He didn’t especially like gardening but he was known for his tomato plants which he started from seed in the house and gave away to all his friends.

At age 60 his health began failing.  He had a massive heart attack in 1994 but defied this by doing his cardiac exercises daily (and he quit smoking). He survived stage 3 melanoma. He survived a skull fracture in 2015. Eventually dementia set in as well as blindness caused by macular degeneration.  He deteriorated rapidly after suffering a stroke in February 2022.   He fought to the end.  He died peacefully with Ika by his side.  May he rest in peace!  Vichnaya Pamyat!

Michael is survived by his wife, Ika  (Dr. Natalie Irene nee Petriw); his daughter, Christina Dzerovych, and her husband Andrew; his son, Steven, and his wife, Terri; and his grandchildren, Katherine (Tutu) Dzerovych, Diana (Didi) Dzerovych, and Nicholas (Nicky) Dzerovych; his sisters-in-law, Anna Zrymiak, with husband Phillip, and Mignonne Padyk; his niece,  Katherine Padyk; his nephews, Walter Bilenki and John Bilenki; as well as his extended family (Bilenki, Padyk, Iwashko, Cramer) in the US, Canada and Ukraine.

Visitation will be at Dangler’s Funeral Home in Morris Plains on Thursday, December 1, 2022 from 6-9 pm with Panachyda service at 7 pm.   Funeral mass will be at St. John The Baptist Ukrainian Catholic Church in Whippany NJ on Friday, December 2, 2022 at 10 am.  He will be interred at the family plot at St. Andrew’s Ukrainian Cemetery in South Bound Brook, NJ.

The family is requesting that in lieu of flowers in Michael’s memory donations be made to St. John the Baptist Ukrainian Baptist Church.  Please specify on the check whether you prefer the Church Building Fund or Humanitarian Aid for Ukraine.  (Mail checks to 60 North Jefferson Road, Whippany NJ 07981. )