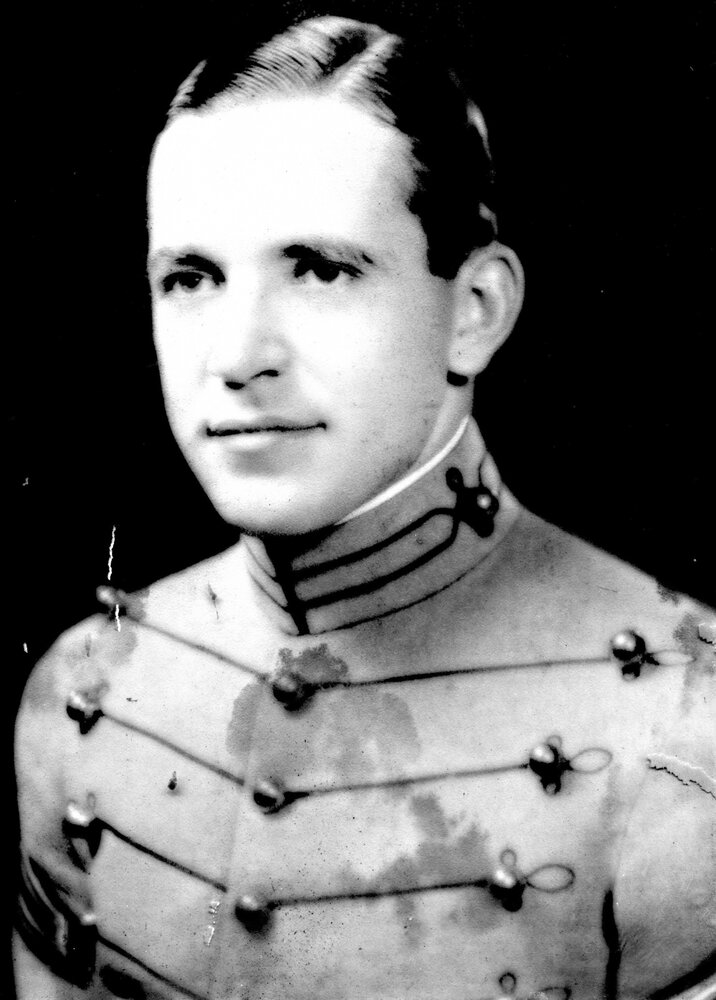 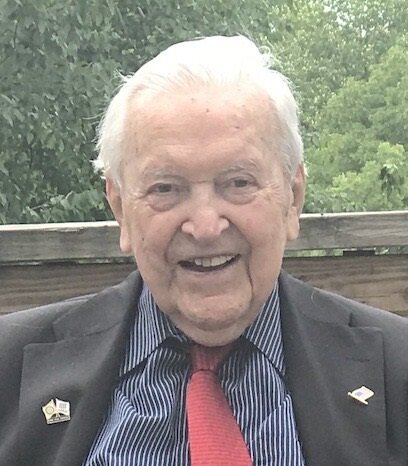 Please share a memory of Francis to include in a keepsake book for family and friends.
View Tribute Book

Francis was born in the Vancouver Barracks, WA. He lived in Falls Church, VA, prior to moving to Morris Township 55 years ago.

Francis was a career officer with the U.S. Army until his retirement in 1967, as an Army Colonel. He proudly served his country during World War II, the Korean War, and the Vietnam War. During his military service, Francis was awarded the Legion of Merit, as well as many other military decorations.

Francis worked for 15 years in the pharmaceutical Industry as a Long-Range Planner for Warner Lambert and then The Mennen Company until 1982.  After leaving Mennen, he worked in real estate and maintained his license until he turned 100 in 2017.

He was a member of the Military Officers Association of America (MOAA), and of St. Paul’s Episcopal Church in Morris Plains.

Francis was predeceased by his beloved wife, Jacqueline G. Newcomer in 2010.

A Memorial Service for Francis will be held on Saturday, January 14, 2022, at 1:00pm at St. Paul’s Episcopal Church, 29 Hillview Ave. Morris Plains, NJ. Interment of ashes will be at Arlington National Cemetery at a later date.

In lieu of flowers, the family kindly requests donations in memory of Francis may be made to: St. Paul’s Episcopal Church, 32 Hillview Ave., Morris Plains, NJ 07950 (https://www.stpaulsmp.org/).

Share Your Memory of
Francis
Upload Your Memory View All Memories
Be the first to upload a memory!
Share A Memory