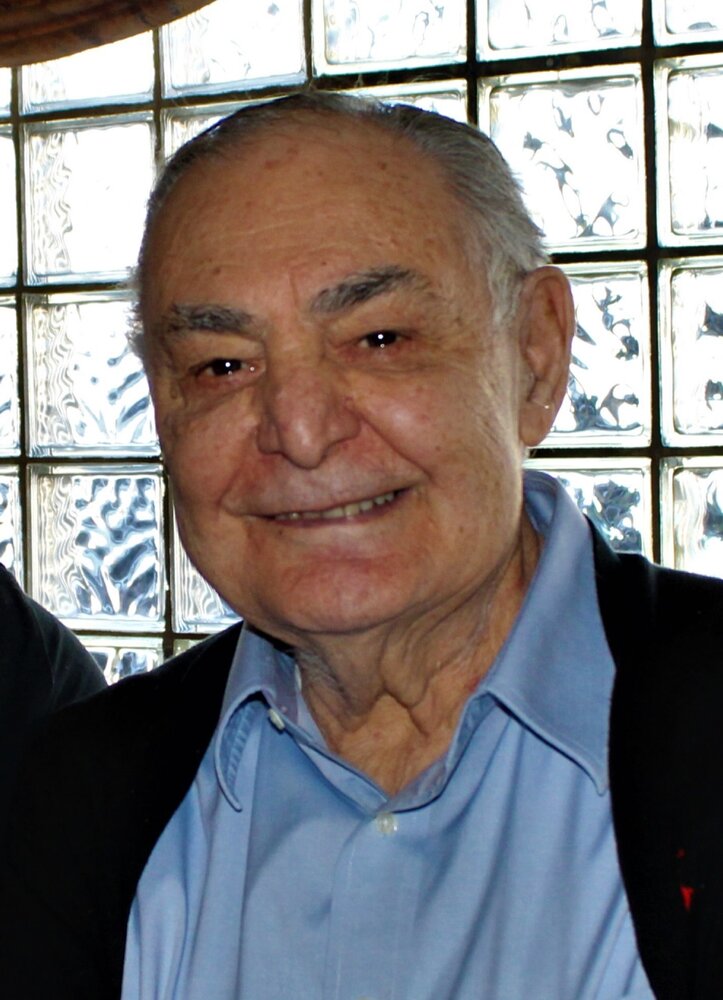 Please share a memory of Louis to include in a keepsake book for family and friends.
View Tribute Book

On April 7, 2022, Louis M. “Lou” Rocco died peacefully at his home in Morristown, New Jersey, where he lived for most of his 92 years. Son of Pasquale and Pasqualina Rocco, Lou was born on February 21, 1930 in Morristown, New Jersey. He was a 1947 graduate of Morristown High School and a 1960 graduate of Rutgers University in Newark after completing eight years of night school with the help of the GI Bill. Lou served in the U.S. Army during the Korean War from 1951-53. In November 1960, he married Sally Ann Rocco, nee Cecala, who was also born in Morristown. They were married for 62 years and raised five children in Morristown.

As a teenager, Lou was trained as a butcher, working at his uncle’s butcher shop in Morristown and Florham Park. He later became a public accountant working at Warner Lambert in Morris Plains from 1953-1960 and at Allied Chemical, later known as Allied Signal/Honeywell Inc., in Morristown from 1960-1985. During many of those years, he also worked as a butcher on the weekends at the Chopping Block in Florham Park, and ran his own tax and accounting practice out of his home in Morristown for more than 60 years, retiring in 2021 at the age of 91. Lou was an usher and long-time parishioner of St, Margaret’s Catholic Church in Morristown and later a parishioner of the Church of the Assumption. He was also a long-time member and former Treasurer of the Knights of Columbus. For many years, he enjoyed summer vacations with his children and grandchildren in a small home he owned in Chincoteague, VA, which was the source of many happy family memories.

Lou is survived by his wife Sally Ann Rocco, their five children Maria Morris (Barry) of Westfield, NJ, Patrick Rocco (Terri) of Normandy Beach, N.J., Louis G. Rocco, Orlando, FL, Rosemary Laino (Rob) of Montville, NJ and Vincent Rocco of Morristown, NJ. He is also survived by eight loving grandchildren with whom he had a very close relationship and whose lives he cherished. He is also survived by his brother Msg. Remigio Rocco, and his sister Carm (Thomas) Loughman. Lou was predeceased by his brother Pasquale Rocco and his sisters Marie Rocco and Antoinette Mennella.

Family and friends are welcome to gather on Monday, April 11, 2022 from 5-8pm at Dangler Funeral Home, 600 Speedwell Avenue, Morris Plains. A Mass of Christian Burial for Lou will be held on Tuesday, April 12, 2022 at 10:00am at Assumption Church, 91 Maple Avenue, Morristown. Interment will follow at Holy Rood Cemetery, Morris Township.

In lieu of flowers, his wife Sally suggests that donations may be made in Lou’s name to: The American Heart Association, (https://www.heart.org).

Share Your Memory of
Louis
Upload Your Memory View All Memories
Be the first to upload a memory!
Share A Memory