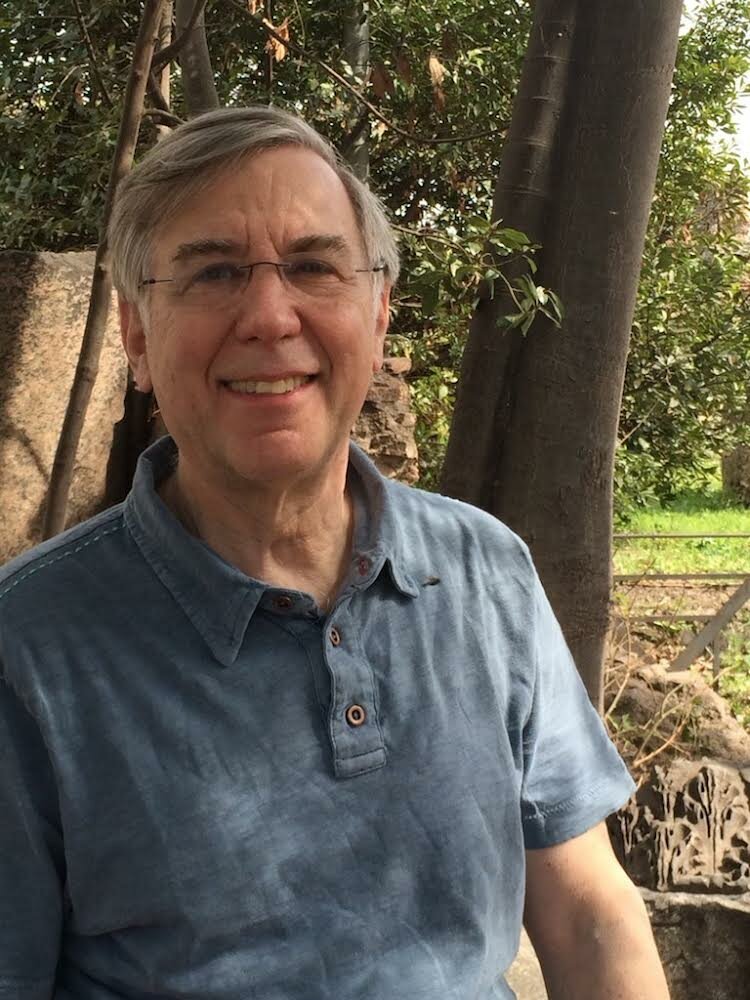 Get Directions
Friday
20
May

Obituary of Mark A. Oliver, M.D.

Please share a memory of Mark to include in a keepsake book for family and friends.
View Tribute Book

Mark Allan Oliver, a primary care physician of Randolph, New Jersey, died on May 16 after a short illness. He was 75 years old.

Oliver was born and grew up in Brooklyn, New York, the son of a primary care doctor and art teacher. He attended Poly Prep Country Day School before receiving his undergraduate degree in mathematics from the University of Vermont, where he was a brother of the Alpha Epsilon Pi fraternity and a clarinetist in the marching band.

He followed in his father’s physician footsteps and enrolled in Chicago Medical School where he earned his doctor of medicine degree. He began his internal medicine residency at Saint Vincent’s in New York but paused to join the U.S. Air Force at Mountain Home Air Force Base in Idaho. He became chief resident upon his return.

Oliver also played jazz professionally in the Catskill mountains, both clarinet and saxophone. He played clarinet in the A.O.K. trio for many years in New Jersey.

After residency, he opened a private practice in Morristown, New Jersey, which he has worked at full-time for more than 40 years. He co-founded the vascular lab at Morristown Medical Center; spearheaded an Eliquis drug trial; gave countless lectures on deep vein thrombosis; and contributed to textbooks. Decades later, he became an Atlantic Health physician in 2015. He loved practicing medicine and caring for his patients, and always had a silly joke at the ready.

When not working, he could frequently be found busting a move on the dance floor or practicing his golf swing while grilling dinner. He also enjoyed skiing, tennis, baseball, theater, photography and music.

Oliver was a devoted husband, father, brother, friend and physician. He is survived by his wife, Elise Oliver, also of Randolph, and four children: Mia, of Morristown, New Jersey; A.J., also of Morristown; David, of Washington, D.C.; and Jenny Oliver, of New York. He also leaves behind a brother, Jon Oliver, of Ventura, California, and many brothers and sisters-in-law, nephews, nieces, cousins and friends.

He was predeceased by his parents, Dr. William and Selma Oliver, as well as aunt Frances Rothman and his beloved nanny Effie Boone.

A Funeral Service will be held on Friday, May 20, 2022 at 10 am at Temple B'Nai Or, 60 Overlook Road, Morristown, New Jersey. Masks are required regardless of his/her vaccination status. Interment will follow at Beth Israel Cemetery, Cedar Knolls, New Jersey.

In lieu of flowers, donations can be made to the Creutzfeldt-Jakob Disease Foundation, Inc., Prion Alliance and/or Temple B’Nai Or.

Share Your Memory of
Mark
Upload Your Memory View All Memories
Be the first to upload a memory!
Share A Memory