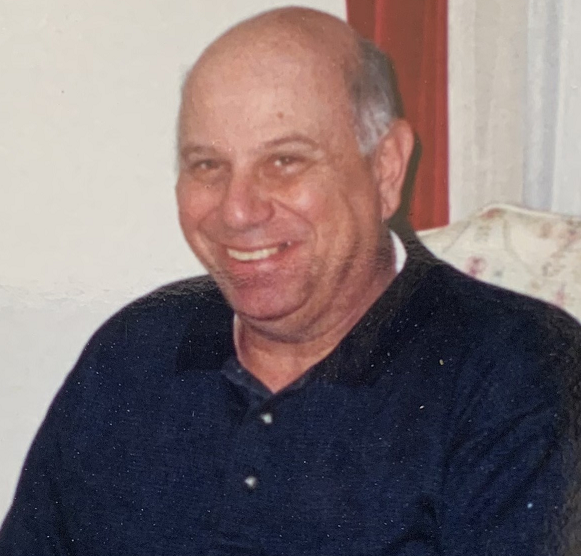 Visitation (*Those who choose are invited to wear their favorite NFL apparel.)

Memorial Service (Those who choose are invited to wear their favorite NFL apparel.)

Obituary of Frank A. Somma, Jr.

Please share a memory of Frank to include in a keepsake book for family and friends.
View Tribute Book

Frank was born on December 18,1941 in Orange, NJ. He graduated from East Orange High School in 1959, after graduation he moved to West Orange with his parents and brother.  He proudly served his country as a Staff Sergeant in the Army National Guard.

Frank married Susan in 1968, started a family and then settled down in Morristown for the next 48 years of his life. During this time, Frank worked for the L.P. Thebault Co. and also became a "Special" Police Officer for the Town of Morristown in 1972. If this wasn’t enough for him to do, he went on to become the Coordinator for the Morristown Office of Emergency Management.

Frank was an avid NY Giants fan.  Some of his favorite things to do were spending time at his shore house; and watching early morning sunrises in Ocean City. He also enjoyed participating in Hot Rod Car shows with his 1932 Chevy; playing slots in AC; and collecting model trains.

Frank retired from all of his extra curricular activities in 2019. After his retirement, Frank spent all of his free time with his daughter Sheryl and her family. Most of all, he really looked forward to the time that he spent with his dog, Duchess.

Frank was predeceased by his wife Susan of 50 years and his parents Frank and Eleanor Somma. He is survived by his devoted daughter Sheryl McNichol, her husband Patrick, his granddaughters, Casey and Taylor McNichol; his brother, James Somma (Camille), of NJ; and many cousins, nieces and nephews.  Frank will be missed by Duchess, his beloved chihuahua, who laid by his side until his very last day.

Family and friends are welcome to gather on Saturday, September 17, 2022 from 10:00am-12:00pm at Dangler Funeral Home, 600 Speedwell Avenue, Morris Plains. A Memorial Service for Frank will be held at 12:00pm, following the visitation, at the Funeral Home. Those who choose are invited to wear their favorite NFL apparel.

In the words of Frank “That’s all I got!”

Share Your Memory of
Frank
Upload Your Memory View All Memories
Be the first to upload a memory!
Share A Memory