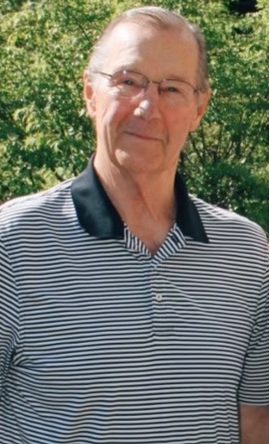 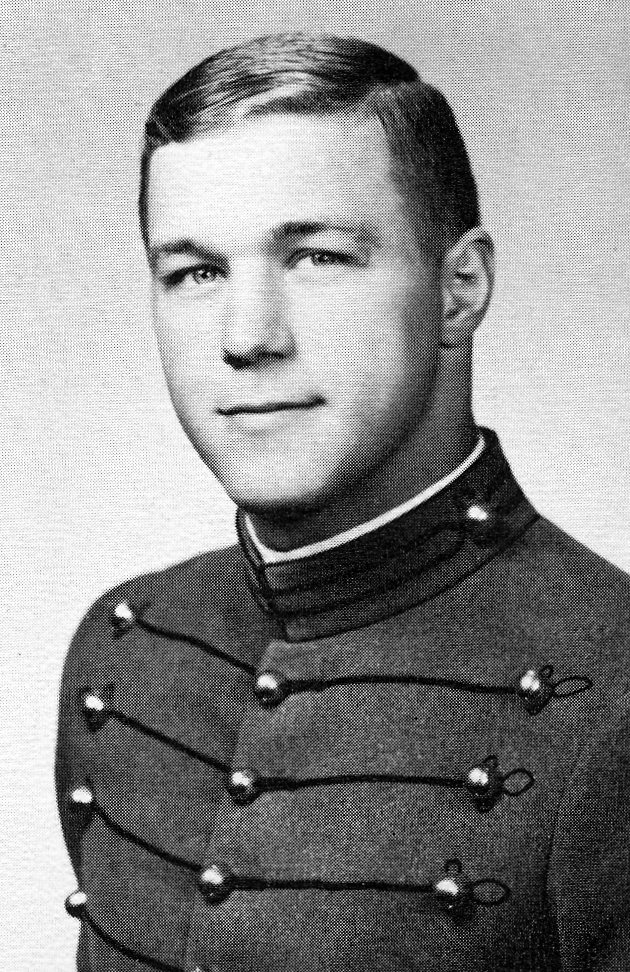 Please share a memory of Raymond to include in a keepsake book for family and friends.
View Tribute Book

Ray was the middle of five brothers born to Matthew and Madeline (Duch) Paske in Buffalo, NY.  He was a proud and devoted graduate of St. Joseph’s Collegiate Institute in Buffalo, NY.  Ray was celebrated for his many accomplishments there including legendary athletic contributions subsequently placing him in the St. Joe’s Hall of Fame.

Ray attended the US Military Academy at West Point graduating in 1965.  He was a letter-winner in football and lacrosse, and was given the Ringsdorf Award as the Outstanding Army Football Player in the 1963 Army-Navy game. Upon graduation, he was commissioned into the Army and served with the 1st Cavalry Division (Airmobile) in Vietnam 1966-1967.  Ray earned The Ranger Tab and his personal decorations include The Bronze Star Medal, Air Medal with 4 Oak Leaf Clusters, among others.  Upon returning from Vietnam, Ray served as the aide to the Commandant of West Point for two years where he was promoted to Captain.

Ray married Virigina Woolams of Buffalo, NY in 1968. Ginny was Ray's sweetheart from their very first meeting in 1961. They were devoted and permanent loves of each others' lives.  Ray and Ginny were blessed with  two children, Madeline and Mark.

After completing his military career in 1970, Ray worked at Citibank in New York City and earned an MBA at Columbia University.  He then transitioned to his lifelong passion in the field of international business and financial services as a Senior Vice President at American Express.  This role brought Ray and his family to Singapore for three special years.  Ray then moved to Dun & Bradstreet as President of the Asia/Pacific region which brought the family back to the United States.  He concluded his business career at Western Union as Senior Vice President of Developing Regions.

Following his retirement, Ray and Ginny pursued their shared love of international travel adventures.  They often included Madeline, Mark and their extended families in these trips, travelling the world, making memories, and enjoying time together.

Ray’s life was governed by his love for his family and friends, love of his country, and the strength of his faith.  Ray was noted for his honor, integrity, strength, kindness, graciousness, and humility.

Ray will be inurned in the Old Cadet Chapel columbarium at West Point at a later date.

In lieu of flowers, memorial contributions can be made to the Mr. and Mrs. Matthew P. Paske Memorial Endowment at St. Joseph's Collegiate Institute, 845 Kenmore Ave., Buffalo, NY 14223, or online at www.sjci.com/givenow.

Share Your Memory of
Raymond
Upload Your Memory View All Memories
Be the first to upload a memory!
Share A Memory